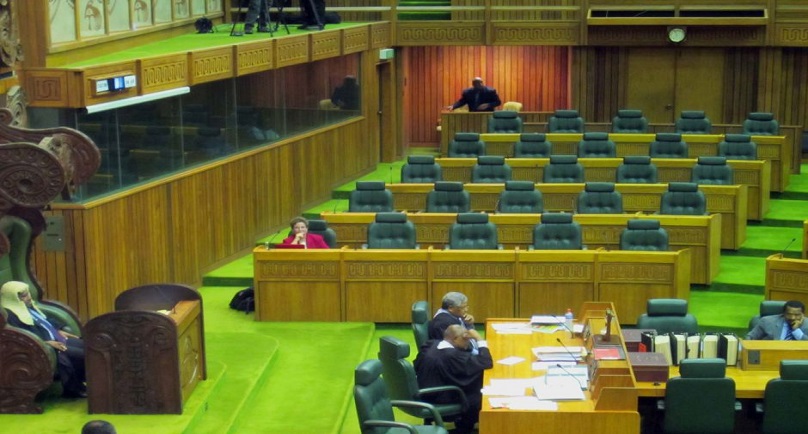 West New Britain is the only province that has no female candidates.

This growing number of women in politics represents a 1% increase from the 2012 National Election.

Although it may seem like a small percentage, it represents the first few steps towards bridging the gap between the male to female ratio in Papua New Guinea politics. However, there is much to be done before that can be achieved, for now these numbers are encouraging.

After the last National Election only 3 out of the 111 seats in parliament were held by women – Eastern Highlands Governor, Julie Soso; Sohe MP, Delilah Gore; and Lae MP, Loujaya Kouja.

The increasing number of female candidates can be attributed to the initiatives taken by NGOs and the government in recent years to provide women with opportunities to get more women involved in politics.

One such initiative saw 50 intending female candidates participate in a practice parliament session which was organised by the United Nations Development Program.

Additionally, there has been a lot more emphasis placed on seeing more women in politics globally.

Preliminary Results after Close of Nominations