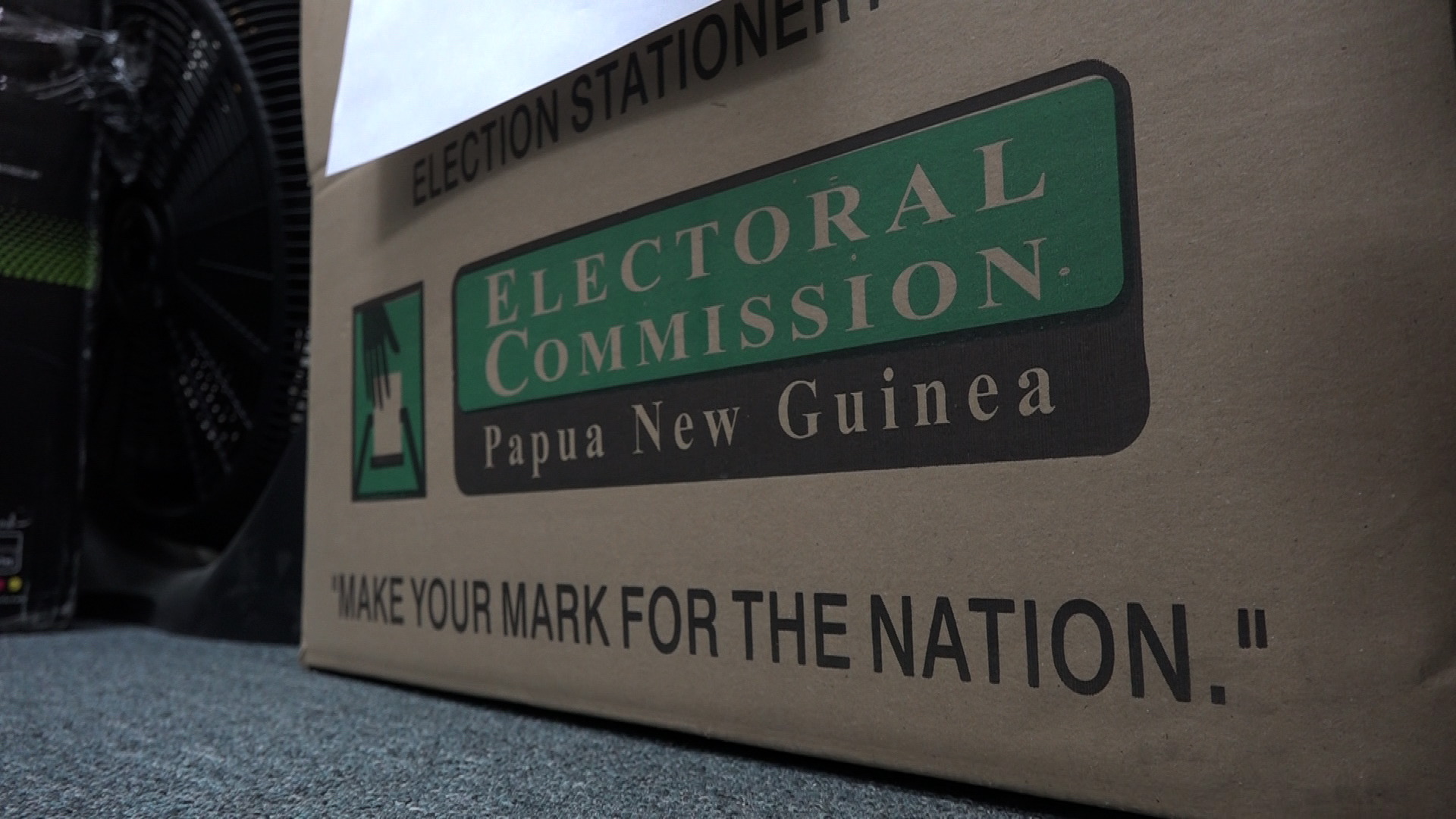 Electoral Commissioner, Patilias Gamato, has mentioned in a statement released early April, that more than 4,000 intending candidates filled a Form 29 to contest the 2017 National Election.

Preliminary results from last week’s nomination period were outlined on the Election Commissions’ website on April 30 and these results indicate otherwise.

According to the Electoral Commission, a total of 3,332 candidates filed and completed their nominations, a slight decrease in the number of candidates that contested for the 2012 national election.

In the last national election a total of 3,343 candidates stood to contest for the 111 seats in parliament, with women representing about 4% of the total number of candidates.

These results have however not been finalised and once this is done an official statement will be released.

After the close of nominations, eight weeks of campaigning will be conducted and shall be concluded on June 23, followed by 14 days of nationwide polling.

For more updates on this year’s National Election like EMTV’s Your Vote 2017 facebook page or keep your eye on our Your Vote 2017, election tab.