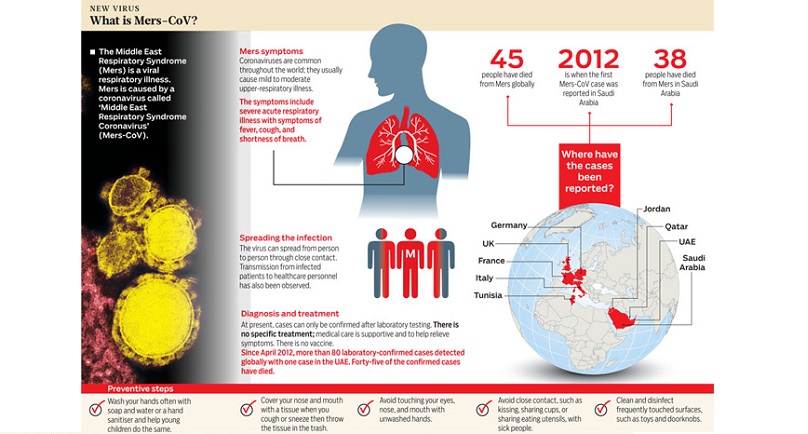 South Korea today declared that it is free from Middle East Respiratory Syndrome, or MERS.

Prime Minister Hwang Kyo-ahn made the announcement in a government meeting on public health.

It comes more than two months after the first case was reported, killing 36 people.

The outbreak became the largest outside Saudi Arabia, infecting 186 and quarantined 17,000.

It was traced to a man who returned from a business trip to the Middle East in May.

The outbreak has dealt a major blow to an already weakened economy, knocking second-quarter growth to its worst in more than six years.

MERS infection is linked to the same family of coronaviruses that triggered a deadly outbreak of Severe Acute Respiratory Syndrome, SARS in 2003.