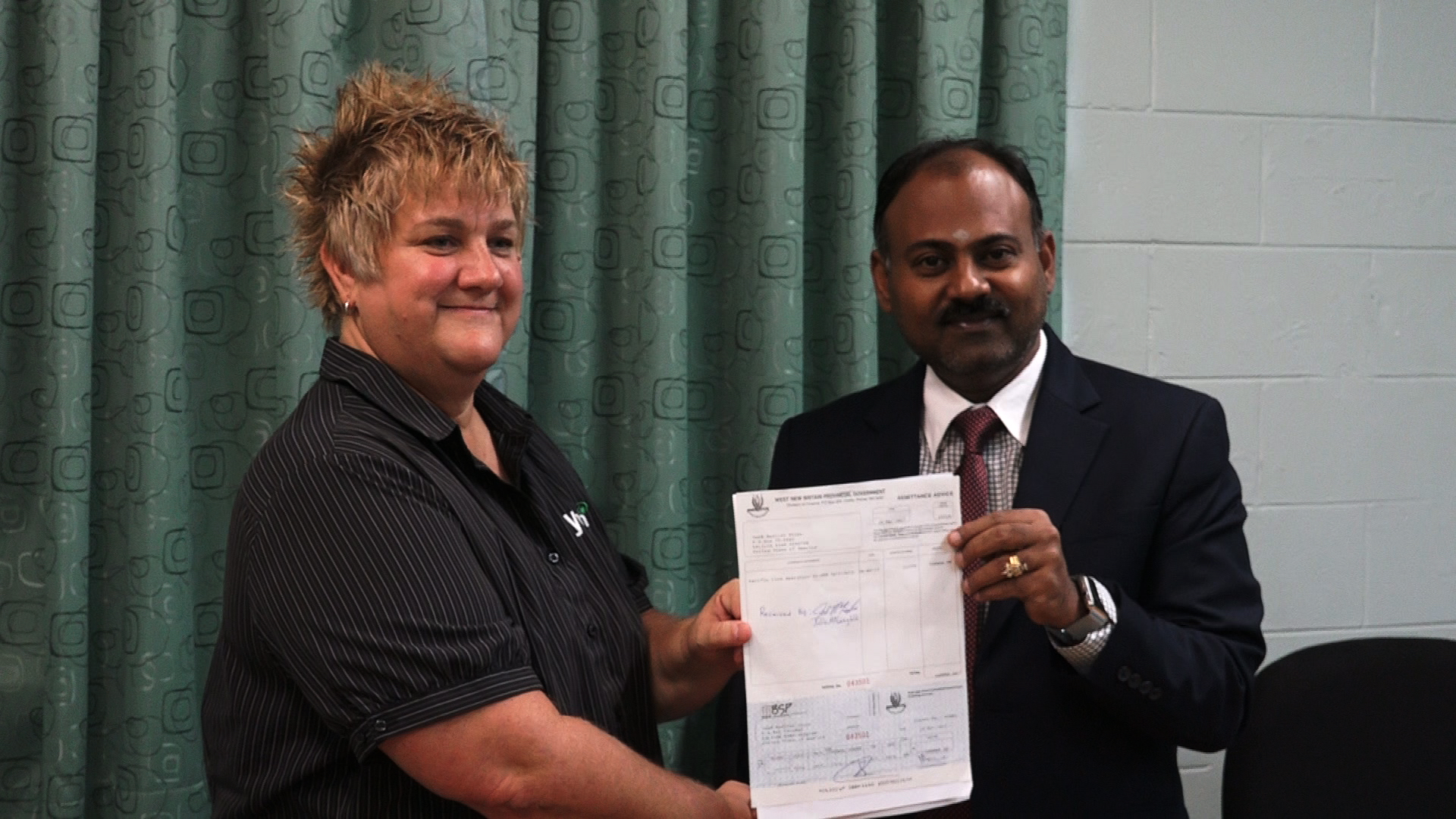 The Youth With A Mission Medical Ship will extend its services to West New Britain.

This follows a funding of half a million by the West New Britain Provincial Government today.

There are four major State of the Art health facilities being built in Kove, Bali and Gasmata under a partnership with Asian Development Bank; however Governor Muthuvel says YWAM’s partnership will serve the people for the next 5 months.

Eye care, dental services and general medical checkup will be the priority health services to be delivered.

This will also be the first trip for YWAM medical ships to the waters of West New Britain.