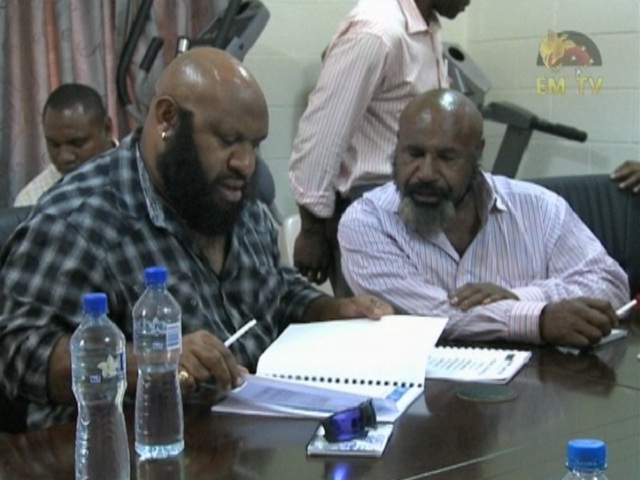 The Moresby North East five year plan will be implemented from years 2012 to 2017.

He also said for the member to submit acquittals for the first two million kina DSIP funds spent last year.

Mr. Amaiu assured ORD thatthe acquittals will be finalized and presented to ORD this week.

He saidthe projects will surely benefit all inthe electorate.