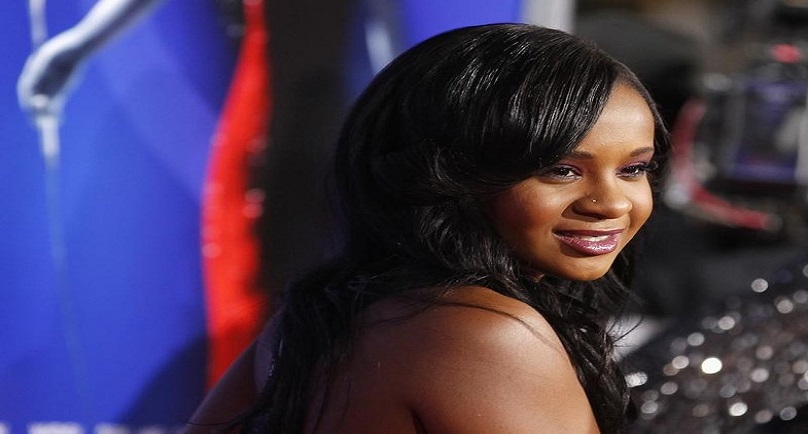 ATLANTA (Reuters) – Bobbi Kristina Brown’s autopsy shows evidence of recent cocaine use by the daughter of Whitney Houston before she was found unresponsive in a bathtub in her home last year, but a medical examiner’s office said on Friday it could not establish whether her death after months in a coma was accidental or intentional.

Brown, the only child from Houston’s marriage to fellow Grammy-award winning singer Bobby Brown, suffered brain damage and died of pneumonia resulting from drug intoxication and her face being immersed in water, the Fulton County Medical Examiner said.

The circumstances under which the aspiring 22-year-old singer entered a bathtub in her north Atlanta, Georgia home are unknown, the autopsy report said, leading the medical examiner to classify her manner of death as undetermined.

The findings also do not resolve the question of whether someone gave Brown a deadly drug cocktail, said University of Georgia law professor Ron Carlson.

“We have the cause of death but not the manner of death,” he said. “This doesn’t completely revolve this. There is still some suspense and drama.”

A judge on Thursday ordered Brown’s autopsy report to be unsealed over the objections of prosecutors, who said it would compromise an ongoing criminal investigation. No one has been charged in her death.

In a lawsuit, Brown’s former boyfriend, Nick Gordon, has been accused of causing her death and stealing from her bank account while she was in a coma.

Gordon’s spokesman was unavailable for comment. He previously called the lawsuit, filed by the conservator of Brown’s estate, “slanderous and meritless.”

Brown was found face down in a bathtub in her north Atlanta home in January 2015 and died in July. She was under the influence of marijuana, alcohol, a cocaine-related substance called benzoylecgonine, morphine and benzodiazepines, which are medications used for sedation or to treat anxiety, according to the medical examiner. It is not known whether the morphine was from heroin, the report said.

The circumstances echoed the 2012 death of Brown’s famous mother, who drowned in a hotel bathtub in Beverly Hills, California. Cocaine abuse and heart disease contributed to Houston’s death at age 48, authorities said.

Bobby Brown said Friday would have been his daughter’s 23rd birthday.

“For news affiliates to seek and obtain my daughter’s autopsy report, before anyone has been brought to justice for her death, is mind blowing to me,” he said in a statement.