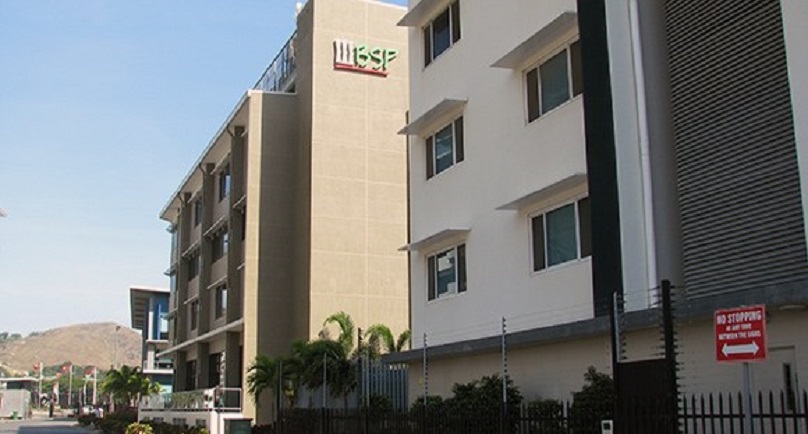 ‘We do expect both arrears and credit losses to worsen, whether that be the result of the falling global energy prices, or as a result of the subsequent cuts to spending.

‘That said, we don’t expect losses to be widespread.’

He points out that more than 80 per cent of the system lending is to corporates. Household lending is ‘fairly non-existent and SME lending is not that much more significant’.

Mayes expects non-performing loans in fiscal 2016 and 2017 to be between 3.0 per cent and 3.5 per cent of total domestic loans.

‘We don’t see system-wide pressures in the corporates.’

‘One of the reasons we don’t see system-wide pressures in the corporates is that many have multiple income streams so they have a number of functions and are probably unlikely to be impacted by one specific slowdown.’

Mayes describes PNG’s banking industry as ‘stable’, adding that there are ‘very limited prospects of any significant change to the composition of PNG’s banking sector for the foreseeable future’.

‘The ongoing shortage of US dollars … remains in play.’

The ratio of private sector credit as a percentage of GDP has remained largely unchanged over the last four years; it moderated in 2015 and 2016 as the wind-down on LNG construction took full effect.

‘We expect domestic credit growth to slow materially in 2017 because of the headwinds of reduced government spending (as a result of lower resources-related revenues due to lower commodity prices).

‘S&P expects the rating on the bank to remain no higher than that of the sovereign foreign currency rating on PNG.’

‘The ongoing shortage of US dollars, which is a constraint for import-reliant corporates in particular, remains in play.’

‘S&P believes that the bank would be unlikely to withstand a scenario in which the sovereign defaulted on its debt obligations, given the bank’s concentration on its domestic home market and the bank’s high exposure to government and central bank debt.

‘S&P expects the rating on the bank to remain no higher than that of the sovereign foreign currency rating on PNG.’

Ok Tedi has moved from ‘death row’ to a ‘sweet spot’, says CEO