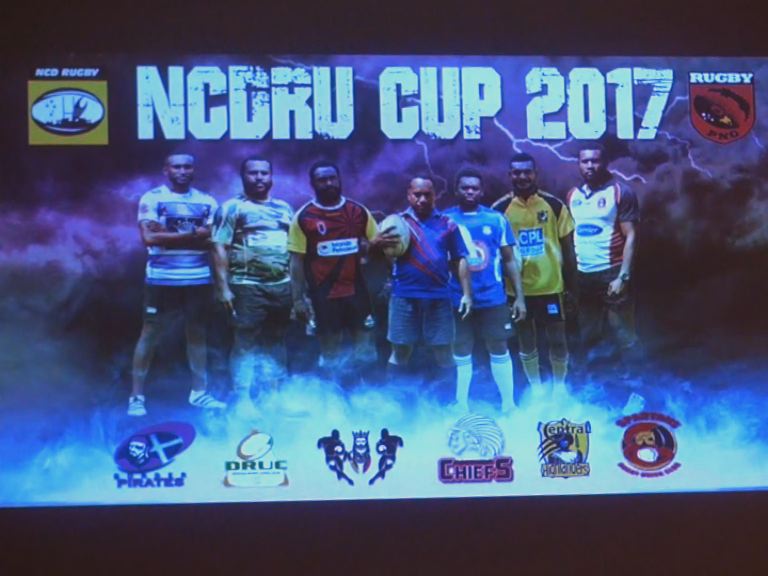 While Officially Launching its 2017 season proper competition , President Cybele Druma said it has been months of hard work of putting together a system in place for youths that love rugby Union, and working to achieve results with board members was an achievement in itself.

She says while clubs are to kick off with their proper seasons, a lot of thought has been put into forming the new association, and plans to boost the level of coaching will also be looked at to carry proper standards when it comes to playing sports.

Druma believes that the mechanisms put in place, to deal with different aspects in the game, will go a long way especially when it comes to improving the quality of the games in following world rugby standards.

Mass participation is also one objective that NCDRU is looking at promoting in the long run.