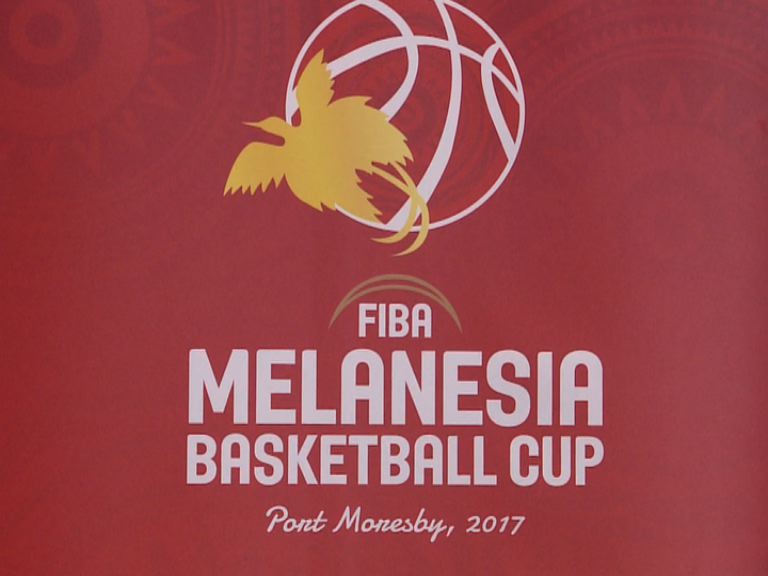 BFPNG CEO, Joel Khalu, said today marks another exciting journey for the country as they prepare to host the 2017 Melanesian Cup tourney in September.

Mr Crocker congratulated the new management since the 2015 Pacific Games, saying BFPNG has come a long way, and already the results are speaking for themselves.

Crocker also announced EMTV as the official live broadcaster for the 2017 Melanesian Cup competition, and Port Moresby to play host.