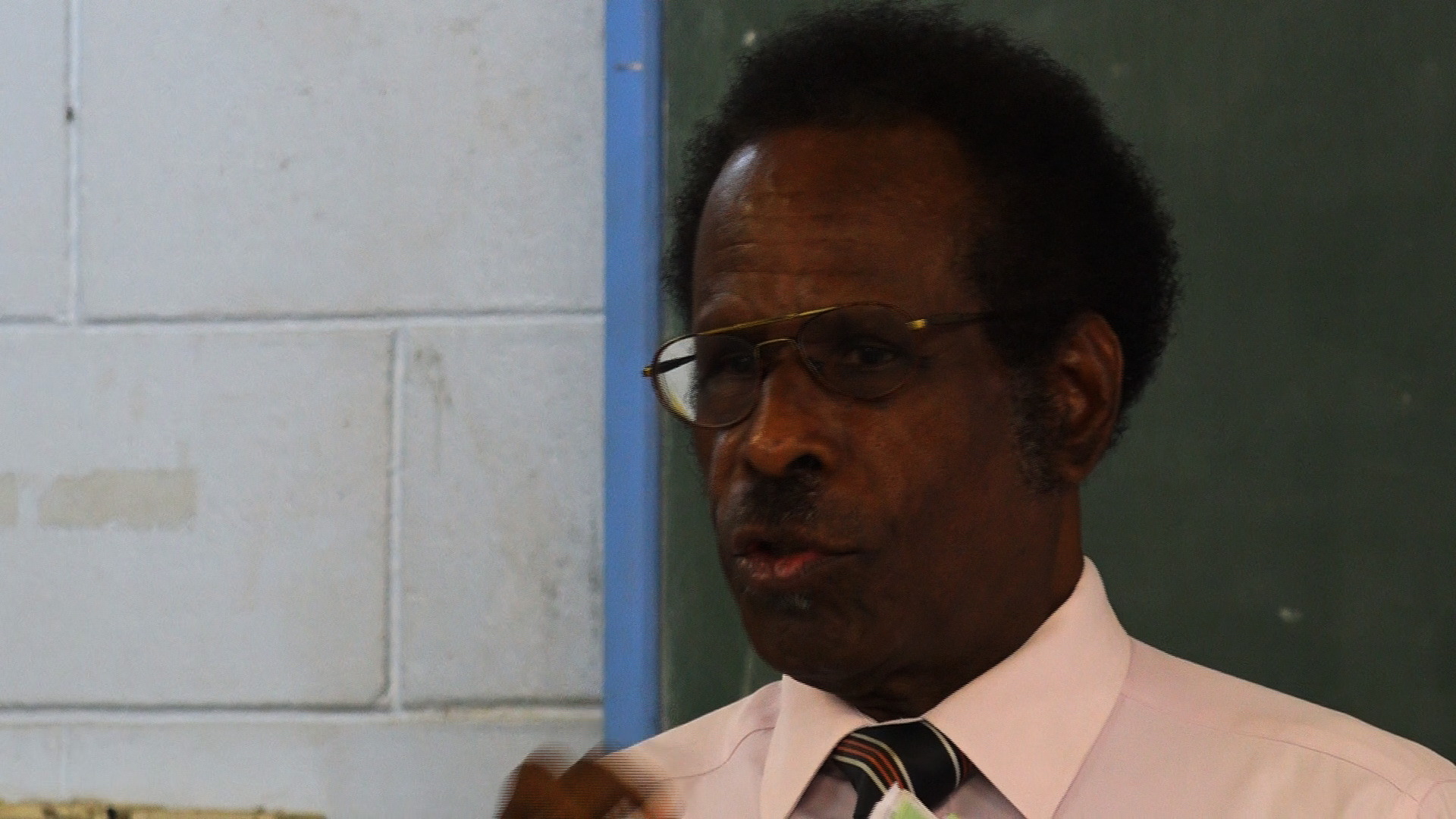 A Lae Magistrate says there is a noticeable increase in the number of serious crimes committed by young people aged between 14 and 18.

Singomat says 7 out of 10 people attending court are young offenders.

Magistrate Singomat says,  many of the sexual offences  are committed by family members of the victims.

About 6 out of 10 cases that go through his court room are committed by the family members of young victims.

He adds, children as young as 4 years old become victims by their own family members or relatives.

The trend of this young age group committing sexual offences as well as serious crimes like robbery is shocking, he says.

It has come to the stage where the Magistrate is issuing warnings for families to be cautious of their male family members especially under 18 years.

The magistrate made these remarks during the opening of a week-long Pikinini Witness Workshop on Monday.

The training is funded by the Australian Federal Police.

The workshop focuses on interviewing children who have suffered from trauma or assault.

20 police officers from across Morobe are part of this training. 5 detectives from the Queensland Police who are experts in this field are conducting  the training.

France pushes on to Final