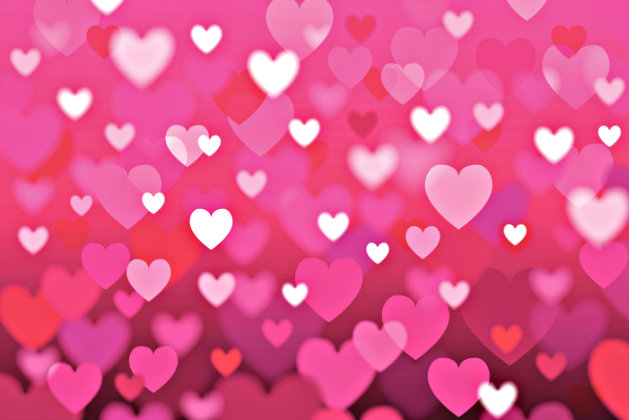 How did we ever come up with a day of romance and love? Why is it called Valentine’s Day?

There have been several accounts of how Valentine’s Day came to be, but however it started, the day is now celebrated to show love and affection for lovers and friends. But back then it wasn’t all roses, hearts and chocolates.

Legend has it that in third century Rome, ruling emperor, Claudius II outlawed the marriage of couples serving in his army. Apparently Claudius believed single men or rather soldiers who weren’t romantically attached, made better soldiers than those who were married. But St. Valentine, a priest and physician, secretly married couples and for this he had been imprisoned. It’s said he was later executed in A.D. 270., February 14.

It’s said that Emperor Claudius II executed two men on February 14, both named Valentine, but in different years. Their martyrdom was honoured by the Catholic Church with the St. Valentine’s Day.

Others say Valentine, was a prisoner, who during his time in captivity fell in love with the blind daughter of the judge. He secretly wrote letters to her, and before his execution, he wrote his last letter to her signing off “Your Valentine”.

In a more confrontational tradition, pagans celebrated the festival of Lupercalia. This day was marked to increase the fertility of young women and keep out evil. Naked men would slap women with dog- and goat-skin that they had just slaughtered, and it was very popular; women would actually line up for this. The festival was held from February 13-15.

However, Valentine’s Day eventuated, it’s now that special day of the year that lovers and friends can show more of their love, affection and appreciation towards each other.

UNFPA Report: Reproductive Right yet to be made a reality in most Countries in the World