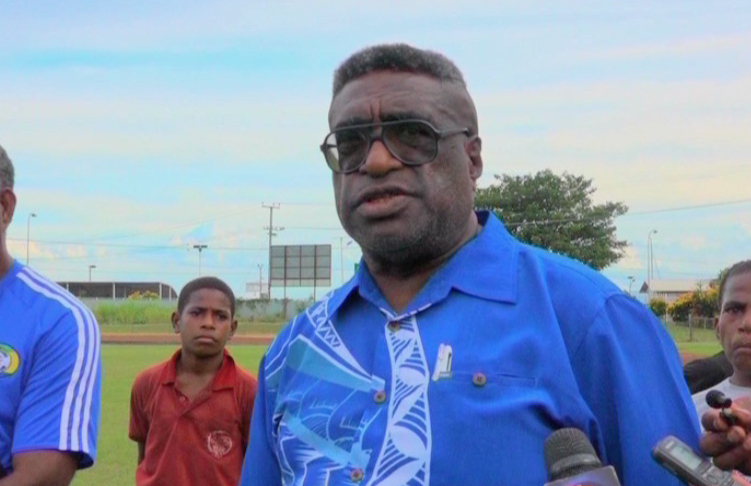 Naru, when presenting funds to the club states the club has strongly been associated with the growth of football in the Morobe Province, and he is proud, that they will be representing the country at the Oceania Champions League.

The Governor, as the Patron of the 2015 and 2016 Telikom NSL Champions, was on hand to present a massive K1million boost to the club, its second such funding in two years, and was all praise, on their achievements so far.

Governor Naru further said during the presentation that the government of Morobe’s support of K1 million to LCDFC is themed as “Christ in Football Ministry” which mirrors the high code of ethics, discipline and standards set by the players themselves and management.

With the Lae Football Association being the biggest in Papua New Guinea,  Governor Naru has urged for people to take into account the players welfare and get official club endorsement when addressing issues affecting the association, collectively made up of football clubs.

He made these comments in response to the on-going political saga currently engulfing football in the country.

The Lae City Dwellers have been placed in group C, which will see them take on defending champions Auckland City, Solomon islands runners-up Western United, and Vanuatu debutants, Malampa Revivors.

Captain Raymond Gunemba is expected to join the rest of his team mates for the champions league.

How Valentine’s Day Came To Be…