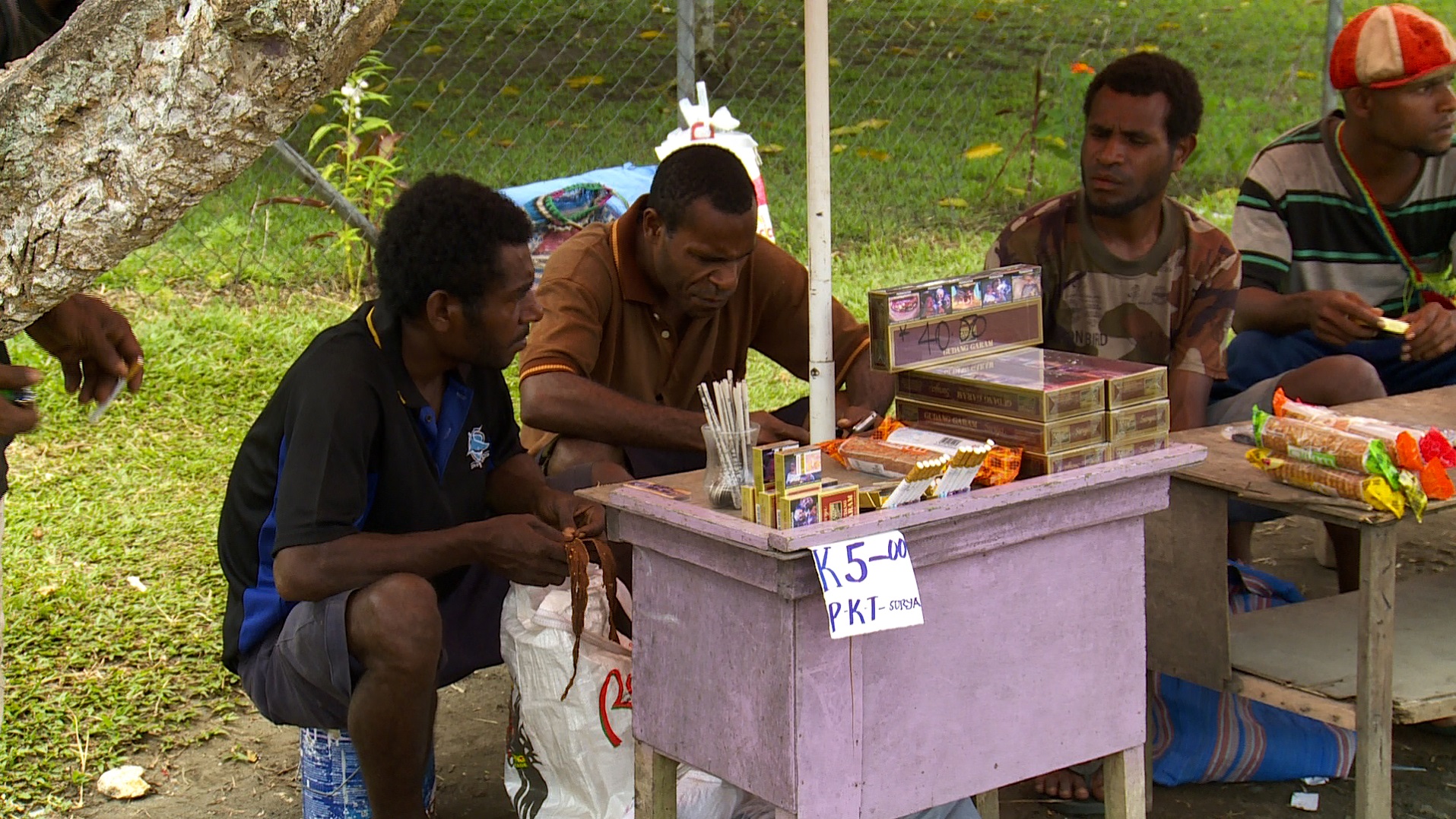 Mr Abel said a better solution is to use a new taxation method primarily focused on encouraging downstream processing.

While acknowledging the current hefty tax cuts across the country, Minister Abel said there are options the Government can make to improve where it has failed. Minister Abel said, eyeing a better workable system will not only improve PNG’s tax collection revenue but lightening the big tax cuts slapped on citizens.

The caretaker Treasurer said adopting a new tax platform will only help.  Abel is hoping for a change in the country’s tax system.

Apart from the tax concerns raised, the Deputy Prime Minister said the public service must be focused to deliver services as the hype of the National Election is over.

Abel was appointed as Deputy Prime Minister a day after Government was formed.

I’m not a Financial Analyst but it seems contradicting that we are to improve the current tax system, improve meaning a significant cut to the citizen’s/business taxes and still maintain all the necessary services + solving our current deficit issues. Does this make sense or am I seeing this in a different contrast?

Exactly does not even make any sense. Tax system is just and fair. Just that too much misuse of tax revenue collected from taxpayers.

From a taxman’s point of view.

No more increase in income tax, thank you. Look for other avenues to collect revenue, not from public servents purse. The current economic woes are your doing, fix it your self.