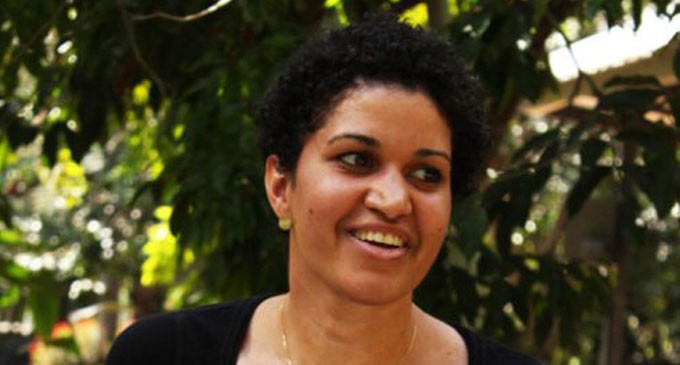 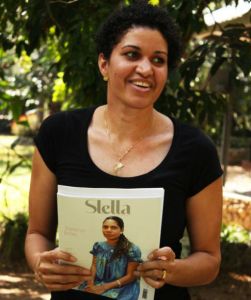 Donigi, who founded Stella magazine in 2012, told a seminar on entrepreneurship at the recent annual Australia–PNG Business Council forum that it would be ‘a great loss’ if the ease of doing business in PNG isn’t improved.

‘There is a generation of PNG go-getters who are hot on our heels,’ she said.

‘It would be a great loss to our development and our growth to discourage them from chasing their dreams in business because we didn’t improve the business environment for them at this time, when we had the power to do it.’

She described it as ‘disappointing’ that  PNG ranked 119th in the World Bank’s Ease of Doing Business rankings in 2016.

She says she would like to see PNG’s rankings rise to 20, ‘or above’.

Dorigi said the purpose of establishing her magazine was to bring out stories from the perspective of women in Papua New Guinea and the Pacific Islands.

It has attracted readers far beyond PNG, however.

Stella is available on airlines and in hotels across the world through Media Carriers, complementing a digital app launched last year, when the magazine was also launched in Australia–where it is now available ‘in 500 newsagencies across the country’.

‘Our PNG readers are educated, they’re working, and have disposable incomes,’ she said.

‘Our readers are conscious of their society and openly examining it. Our readers don’t want to be second-class citizens. Why would they?  They want better healthcare, they want to vote in the upcoming elections, they want to dress how they want to and not be harassed.’

Entrepreneur Xenia Peni, founder of the hair and beauty services business, House of Xen, agreed that the capital and running costs of setting up a business in PNG are expensive. Rents, too, are a major problem.

‘So a lot of SMEs operate out of homes, pop-up shops or online,’ she told the meeting.

Her business, she said, relies on social media for its sales platform. It has 28,000 subscribers, of whom 30 percent are male.

The growth in male customers, she says, follows similar trends over the last five years in more developed countries, such as the US, Europe and Australia.

Peni said demand for her products was not restricted to Port Moresby, with inquiries coming from Lae, and Mt Hagen.

‘It’s only a matter of time before we can penetrate those markets,’ she said. ‘But there are significant challenges ahead.’

She said customers are demanding natural, plant-based products. That meant a ‘massive opportunity for hair and beauty industry to contribute to our economy’.