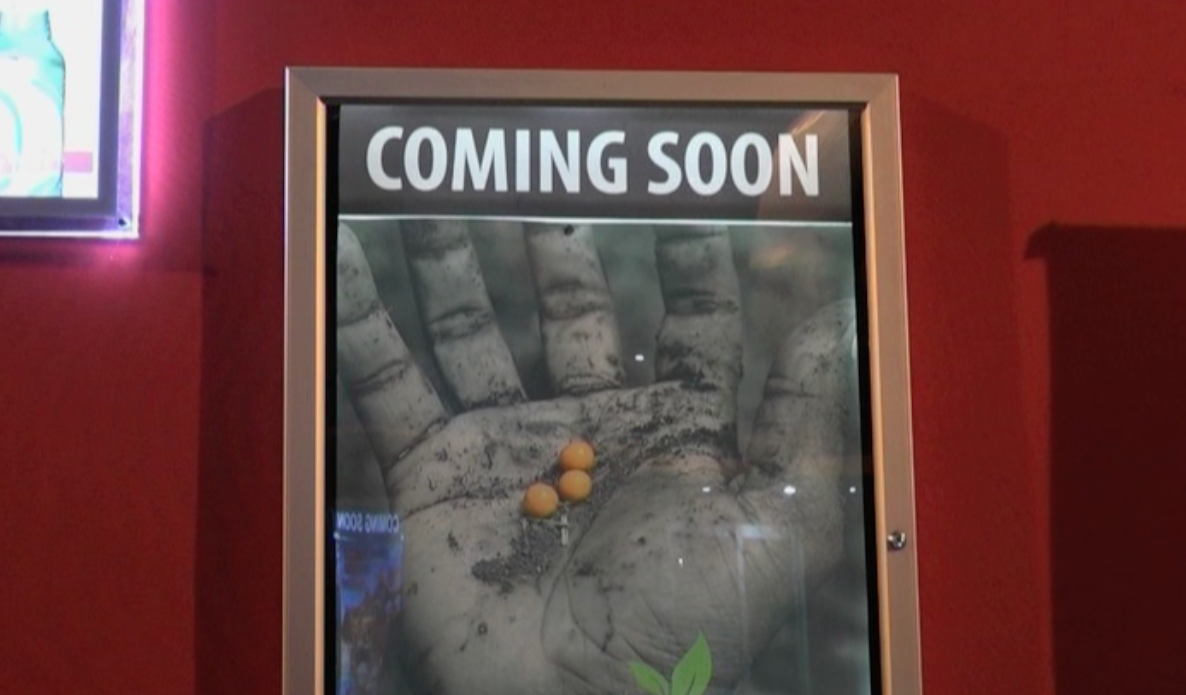 The documentary captures a visual journey across PNG’s vast agriculture sector through the eyes of a veteran in the country’s agricultural development.

According to Farming PNG Director, Marco Venditti, the series aims to inspire viewers on the sectors potential to transform the nation’s economy.

It was aired by the free-to-air broadcaster as a  six-part series.

The 75-minute documentary captures the best moments of a remarkable journey taken on by Steve Woodhouse into the heart of PNG’s agricultural sector.

From the Highland to coasts of PNG, Woodhouse’s journey reveals its economic potential in an era that is seeing a shift of focus to more sustainable means of development.

While also exposing factors that supress the growth of a sector with a capacity to boost the nation’s economic growth.

Woodhouse who developed a passion for PNG’s agricultural sector since he started in 1967, say he hopes to help PNG rediscover the century’s-long relationship with land.

CEO of EMTV and Executive Director of the documentary remarked that the production of the film is by far EMTV’s biggest achievement in film production.

EMTV, with the support of CPL group will be hosting the screening of the EMTek Multimedia-Produced documentary series, tomorrow (May 31st) at 5pm at the Paradise Cinemas.