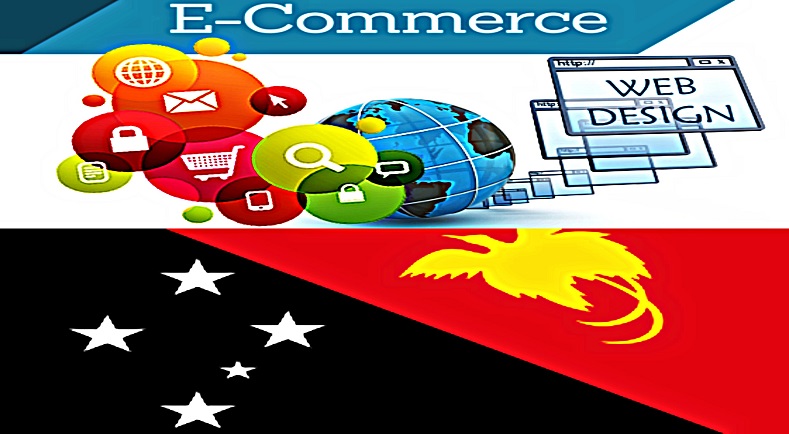 E-commerce is possibly the next trend for business in Papua New Guinea.

The ICT infrastructure in PNG that will greatly influence E-commerce include:

According to ITU Road Map 2012 endorsed by the government of PNG, three (3) FTA (Free to Air) TV Operators in PNG to migrate to digital by the end of 2017.

As these telecommunication companies are investing heavily on cell towers and mobile broadband services, internet availability,and affordability in PNG is encouraged.

With growing statistics of Facebook users in Papua New Guinea that are estimated at over 600,000 active users monthly, there is huge potential for e-commerce.

Research done by EMTV Online found that there are existing websites in PNG that are using e-commerce technologies which use PG extension beginning January 2nd, 2017. Of the total number of websites;

It is also recorded that an increasing number of younger generation in PNG is embracing the digital age, and mobile phones, in particular, are becoming a more important source of social interaction.

The mobile phone is becoming a necessity to many Papua New Guineans and thus means e-commerce has a possibility to expand.

Meanwhile, mobile networks accessibility in PNG has been expanded from less than 3% population coverage in 2006 to over 80% by early 2016 which guarantee growth and expansion in e-commerce.

Grand Chief Furious Over Misuse of Name in Covenant