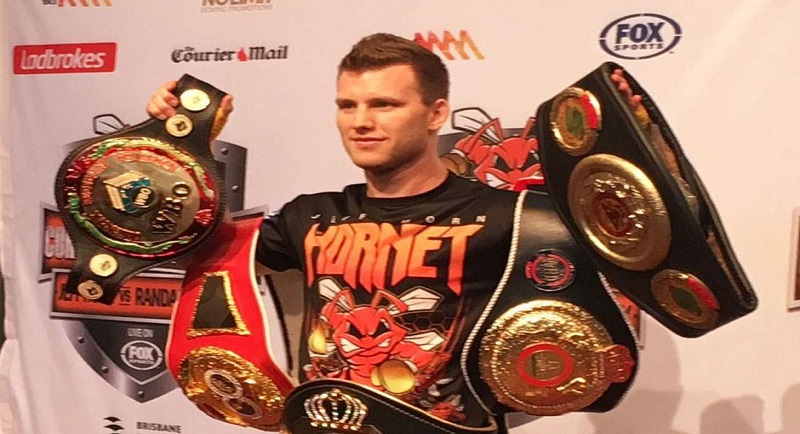 A blockbuster fight against world number one boxing super star, 38-year-old Manny Pacquiao on Australian soil is expected to draw crowds, as he takes on Australia’s Jeff Horn. Pacquiao who demanded USD20 million to fight America’s Terence Crawford, may demand less for Horn.

Pacquiao,who’s looking at retiring soon, is looking forward to taking on Horn- to battle in a fight that has been anticipated for years.

Horn, 28, from Australia, may have followed Pacquiao as a mentor and role model, but the edge of finding himself in the ring, face-to-face with Pacquiao, will be a dream-come-true, come April 23.

While the momentum of excitement is escalating among the boxing fraternity around the world, Jeff Horn, a world ranking fighter, is in training in preparations for what is expected to be an epic battle, between the pair.

Facts that will help you think E-Commerce in PNG

Why One U.S. Basketball Team Won’t Be at the Olympics