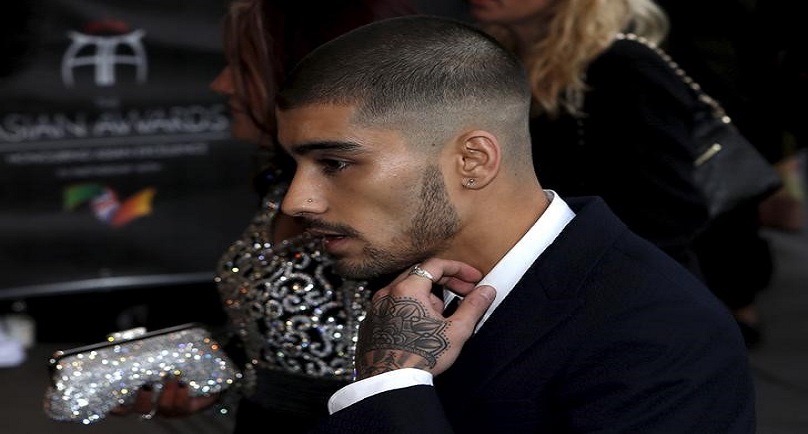 LONDON (Reuters) – The debut solo of former One Direction singer Zayn shot straight to the top of the Brit’sh charts on Friday as the fastest-selling single of 2016 so far, while David Bowie continued to dominate the albums.

Zayn’s “Pillowtalk” notched up combined sales of 112,000 with 4.97 million streams, according to the Official Charts Company.

Bowie has dominated the Brit’sh album charts since his death in January and claimed top spot for the fourth week as the “Best of Bowie” compilation – originally released in 2002 – replaced his final album “Blackstar.”

Bowie has become the first act to knock himself off the top of the Official Albums Chart in nearly six years, since Michael Jackson achieved the feat following his death in 2009.
Third place went to “This is Acting,” the seventh studio album by Australian singer-songwriter Sia.

More than half of the World’s Illiterate are Women

Shortage of blood in The Western Highlands Province