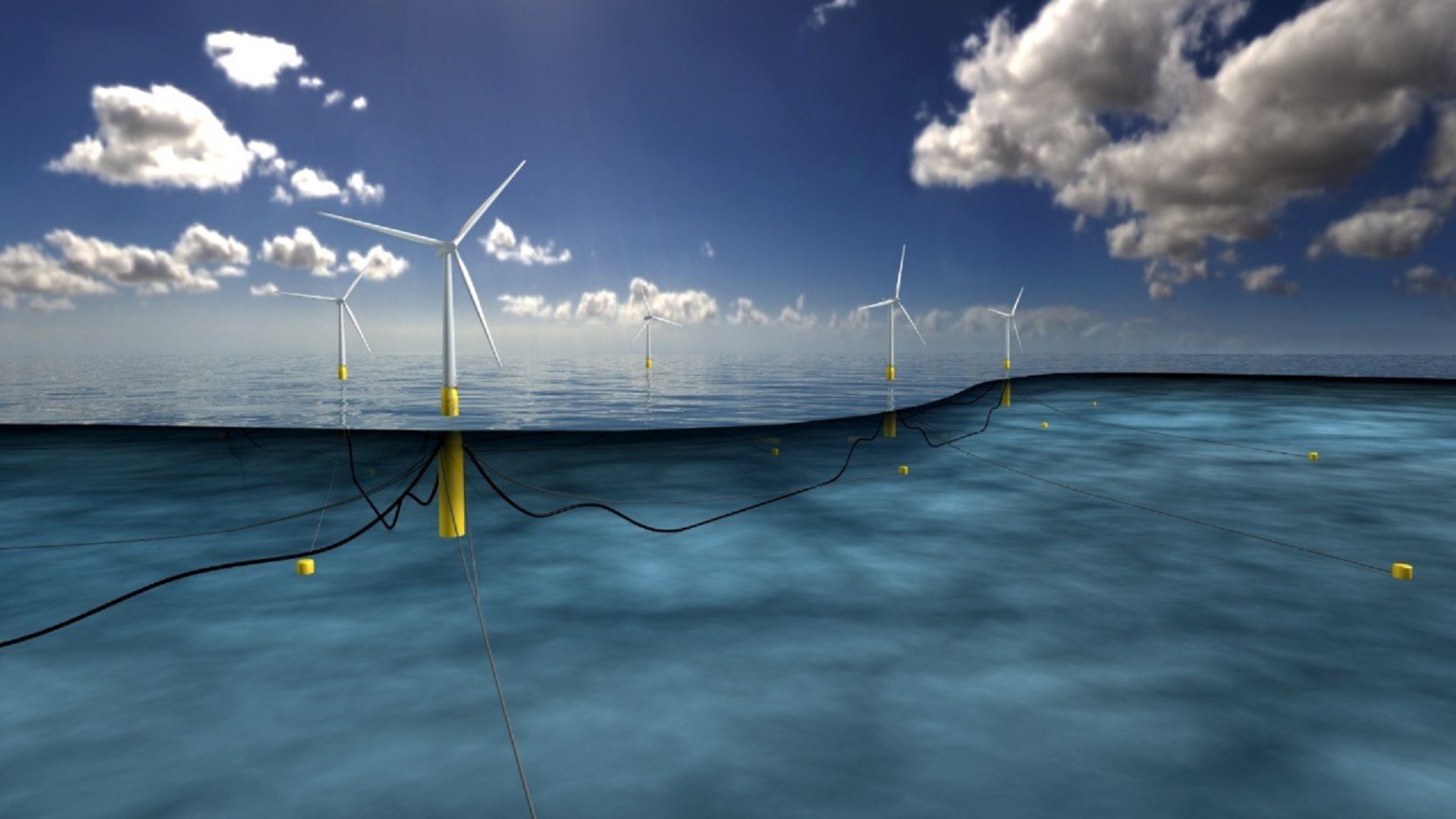 The world’s first floating wind farm is set to become a reality in the north coast of Scotland.

Installation has already begun for the turbines that are designed to generate six megawatts of electricity. From a total of five, one has already been taken out in the open sea for installation with four more yet to be taken out.

The developer, Statoil, a Norwegian based company tested the prototype for six years, and is now finally deploying the project into reality.

The turbine will be installed 25 kilometres off the coast of Peterhead in North-East Scotland and after completion, 20,000 households are expected to receive power.

Below are descriptions of the turbines; (Source: BBC)

This is a great investment by the government for its people and will help cut costs for many. The project is described to be a game changer for the country and the industry as well, and will be an emerging technology for other nations to tap into.

Up to 200 People along Busu River Displaced by Flooding