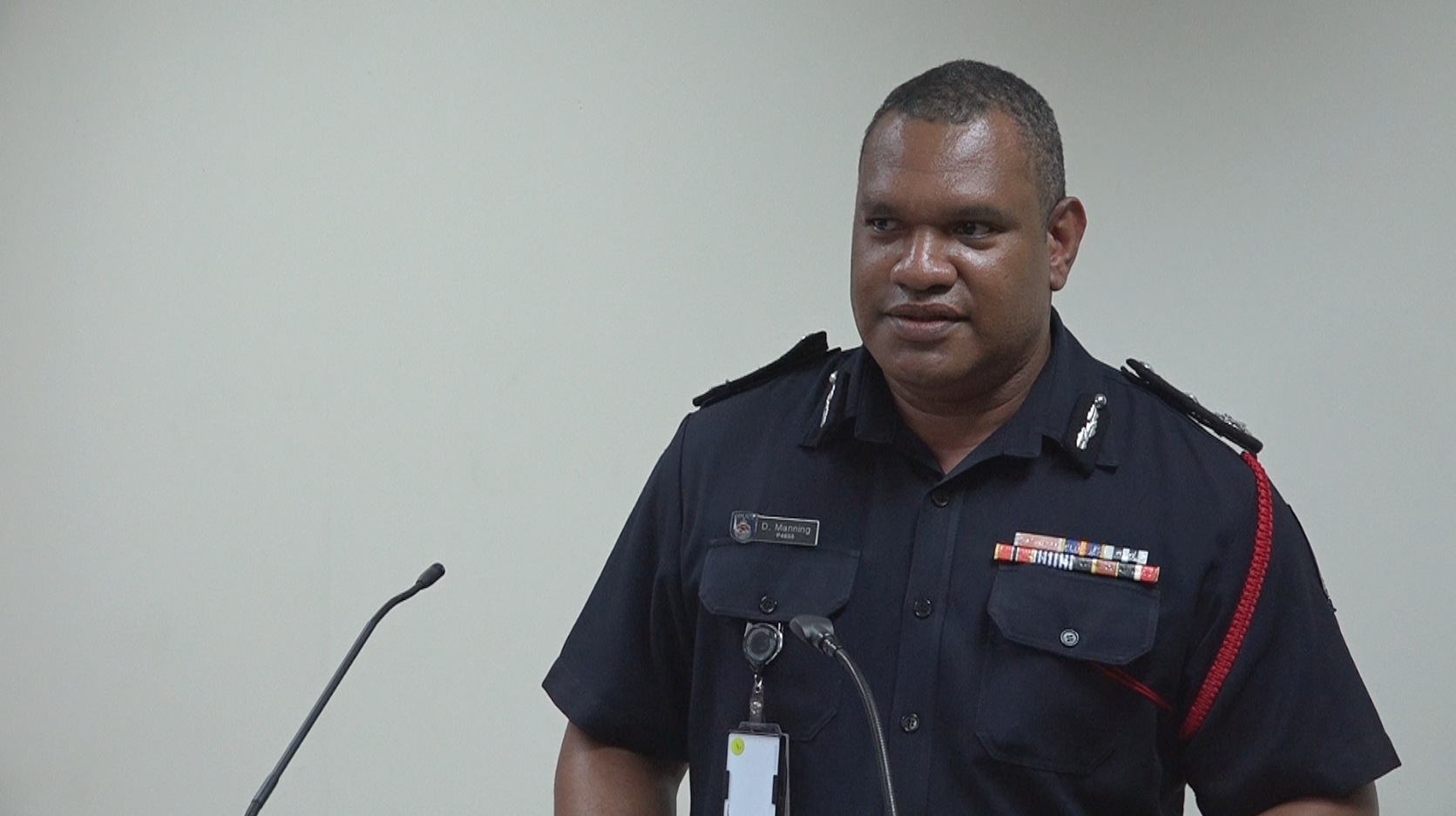 The Waigani District Court has issued a warrant of arrest for former Papua New Guinea Prime Minister, Peter O’Neill. It is understood the warrant was sought based on evidence previously compiled by police investigators.

Speaking at a news conference today, Acting Police Commissioner, David Manning, said he could not reveal the details of the charges but said the warrant of arrest was issued last Friday.

“Investigations into this particular case involving the former Prime Minister have been ongoing and the weight of the evidence that came to light before the police detectives necessitated an application to be made to the courts for a warrant of arrest.

“We have made it very clear when we came into office that we will look into all outstanding criminal cases of national significance including police shootings as well as high level corruption cases,” Mr. Manning said.

Police located Mr. O’Neill at the Crown Hotel in Port Moresby earlier today but he has refused to cooperate with police.

“My appeal as the Acting Commissioner of the Royal Papua New Guinea Constabulary to Mr. O’Neill, is for him to avail himself to investigators and allow due process to be completed.”

Cop dead after ambush in Tari