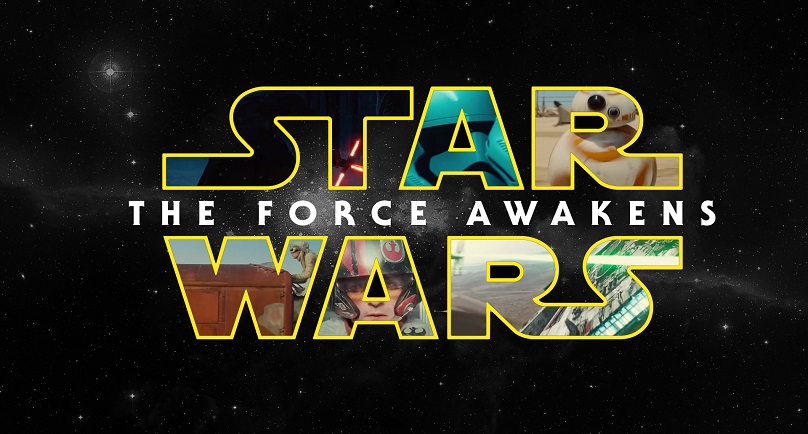 With the official release of the Star Wars saga – The Force Awakens, many Star Wars fans all over the world are very much excited for the big day on Friday, including ones out of this world.

Astronauts in the International Space Station (ISS) will also have a chance to view the most talked about movie of 2015 in their out-of-the-world theatre according to a tweet from a British astronaut, Tim Peake.

The tweet was actually a response to another twitter user, who pointed out how Peake’s timing to leave for space was just a too bad of a timing as the next series in the Star Wars movie would be out two days after he leaves, in which the British Astronaut responds:

“We have a projector & screen on board and I’m told that @starwars will be waiting for us up there…what a place to watch it!”

Scott Kelly, a fellow ISS resident also uploaded a picture of what their space theatre looks like; with a tweet saying:  #Movie night in micro #Gravity aboard #ISS on our new HD projector which we use for conferences, tech software, etc..