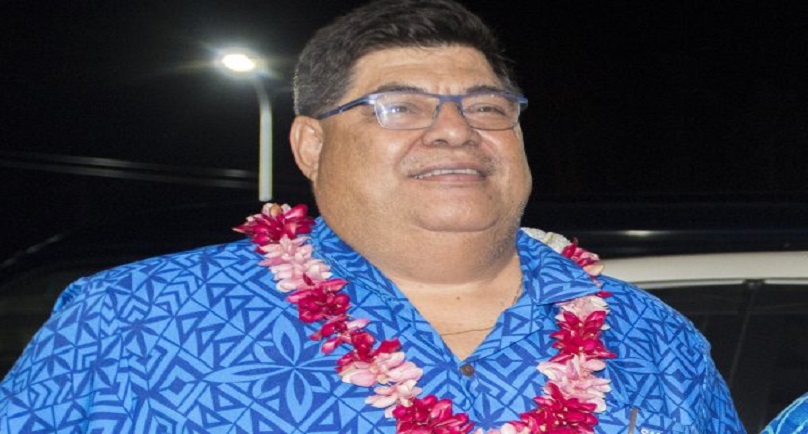 “We’re happy to host and we have the ability to do so,” are the words of the President of the Samoa Association of Sport and National Olympic Committee (S.A.S.N.O.C.), Fepulea’i Patrick Fepulea’i.

His sentiments were reported by the Samoa Observer, following Tonga’s withdrawal from hosting the 2019 Pacific Games.

He also acknowledged there are other countries in the region who are just as capable.

Fiji, for one has made their intentions known, stating that they have some of the best facilities in the region.