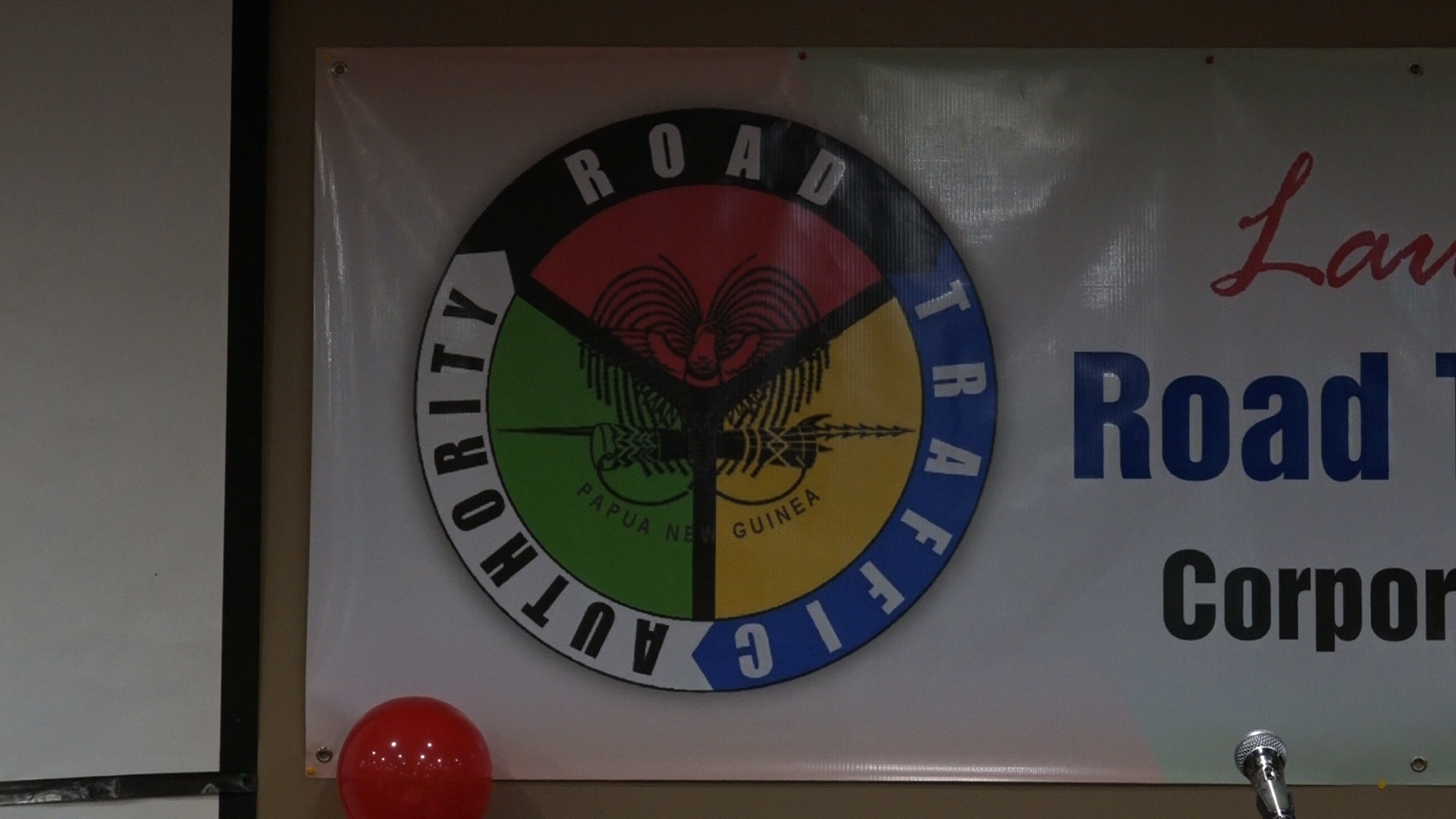 The Road Traffic Authority launched its Corporate Plan 2017 to 2019 in Port Moresby.

Speaking at the launch, Transport Minister Malakai Tabar says the plan is a guide for RTA to effectively manage and regulate the public transport system.

Transport Minister Malakai Tabar, who initially drafted the plan in 2014, says the plan aims to provide a regulated transport system in the country.

RTA was recently established and the Corporate Plan is the first step forward Chief Executive Nelson Terema, says the plan will rely heavily on a centralized system to coordinate its main objectives.

The new system will crack down on counterfeit licensing, vehicle registration and goods transporting licensing, while enforcing tougher penalties on fees and fines.

According to RTA Chairman, Melvin Yalapan, the new Traffic Management System will change the entire operation of the RTA.

Chairman Yalapan launched the three-year plan witnessed by other stakeholders, RTA staff and the public.