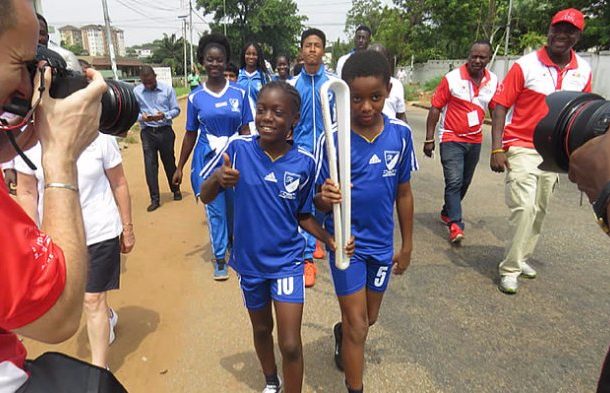 The Baton carries with it a message to all Commonwealth athletes, from Queen Elizabeth II, who heads the group of largely former British colonies and protectorates.

After travelling the globe, the Baton’s final destination will be the host city of Gold Coast, where it’s expected to arrive on December 24, this year.