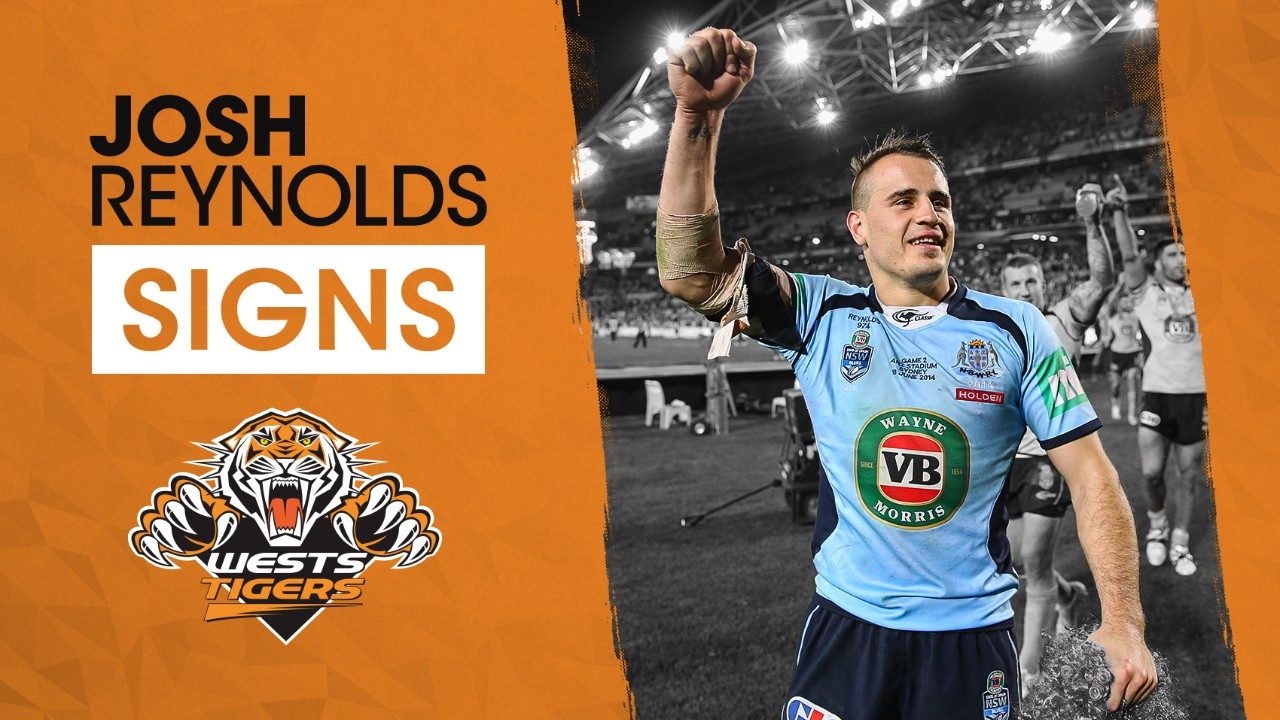 Bulldogs most wanted, Josh Reynolds, has agreed to join the Wests Tigers on a considerable four-year deal.

The former State of Origin player told Bulldogs officials of his decision to join the Tigers, before claiming to make the move to his teammates.

Reynolds has also played for the NSW Blues in four State of Origin matches, and was one of the stand-out performers of the Blues’ in the drought-breaking series win over Queensland in 2014.

The Bulldogs might be losing Reynolds, but are gaining the likes of Tigers’ Captain and prop, Aaron Woods.

Reynolds making his move is just one of the latest mid-season deals being done in this year’s NRL competition.