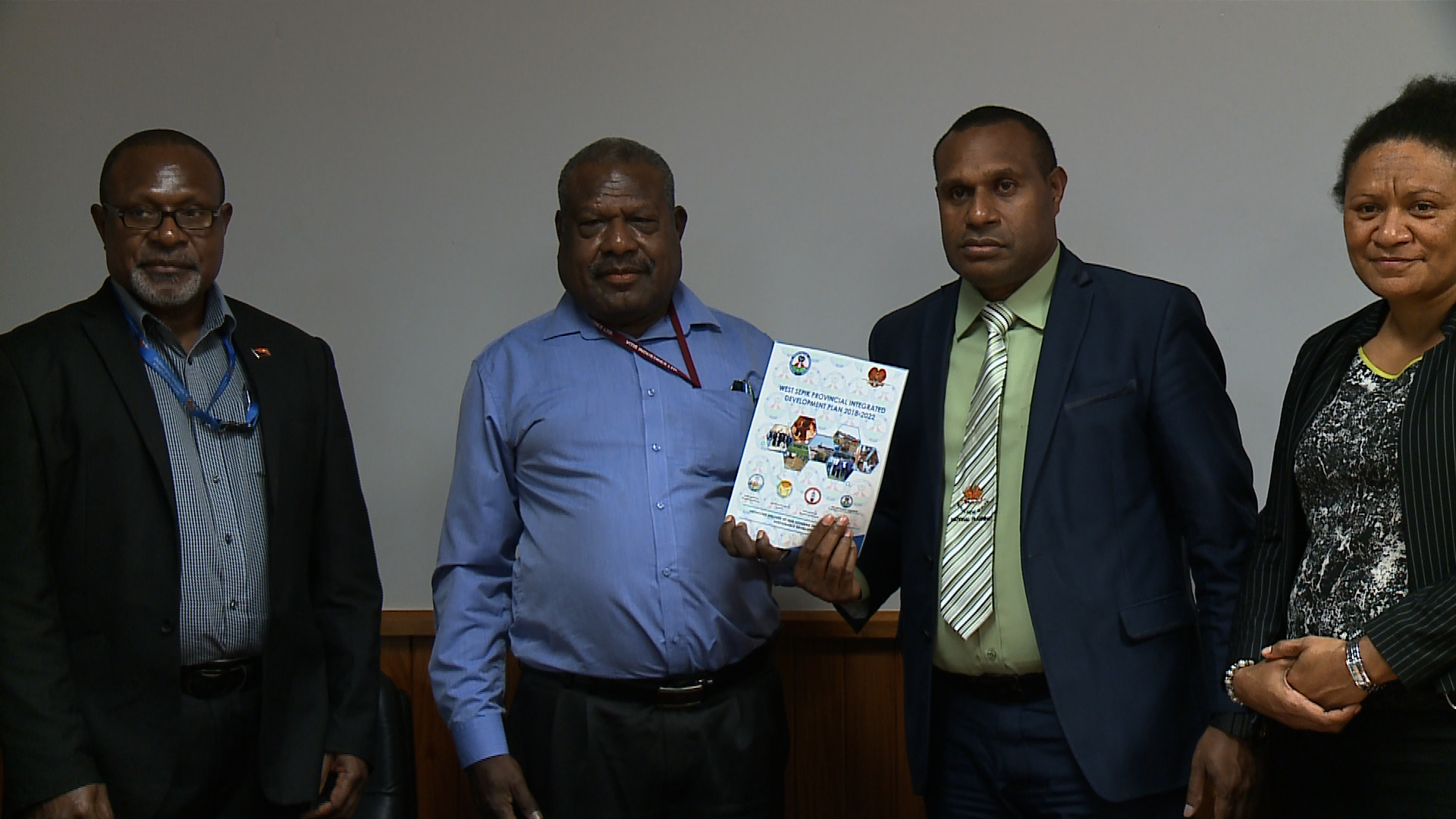 “We want to build wharves, roads, and better airport to open access to the Asian market,” said Mr. Tilau, “This will provide opportunities for our people.”

The provincial government hopes to open the market to Asia because of the province’s geographical location, bordering with Indonesia. This has seen the National Government approved plans for an international wharf and bigger airport.

National Planning Secretary Koni Samuel says a key objective is to align development plans with the Medium Term Development Plan 3. He says this will see provinces and districts drive development projects through the Public-Private Partnership.

The Five Year Development Plan 2018 – 2022 was put together following constant dialogue with the National Planning Department and other State agencies.

Justice Mogish: Strive to serve justice in all outposts of Central Province