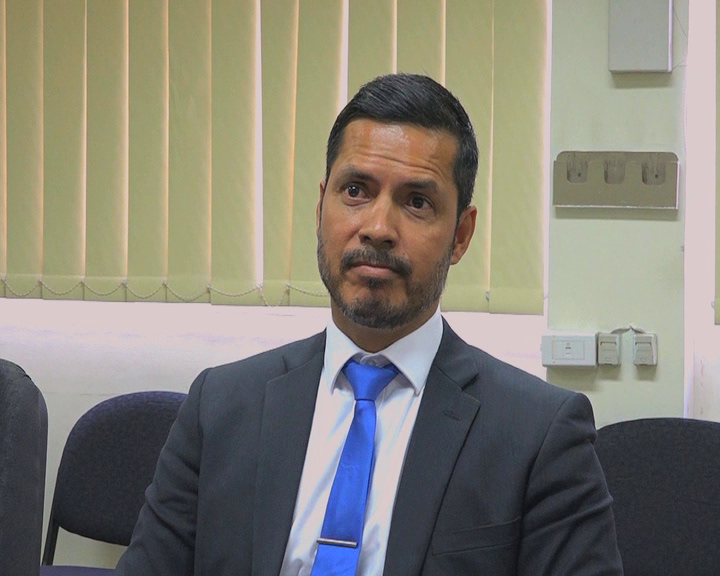 Following the announcement by Papua New Guinea’s Commissioner for Police regarding the country’s former Prime Minister, Peter O’Neill’s court issued warrant of arrest based on allegations of official corruption, the Police Minister, Bryan Kramer, not revealing much detail in a media conference stated that it is a matter for the courts to determine O’Neill’s case. Adding that O’Neill will still have to avail himself to police for investigative process to take it’s course.

Remaining adamant but still having not revealed much with regards to the merits of the case, the Police Minister stated confidently with the understanding that the Court will only grant a warrant of arrest provided the sufficient and credible evidences available.
“It’s clear that warrants of arrest are issued by the court of law after considering evidence to justify them or grant a reasonable cause that issue warrants.

Further responding to allegations and claims made by O’Neill about his warrant of arrest being politically motivated.
“The court does not issue warrant of arrests on politically motivated arrests. The court issued that warrant and they are directing the police commissioner to arrest the accused; in this case, former Prime Minister, Peter O’Neill and bring him to answer to the charges.” Kramer stated.

Furthermore, in a letter from the Twivey Lawyers defending Mr O’Neill’s case delivered to the office of the Director of National Fraud and Anti-Corruption Directorate, requested for further information of what constituted the warrant of arrest for O’Neill; bidding also for a copy of the warrant of arrest be made available so they can be made aware of the reasons for the warrant issued.

The letter stated further that O’Neill is willing to corporate with police once the facts of the requests are provided.
A similar notion was raised in parliament during the week, with O’Neill directing his questions to PNG’s current Prime Minister, James Marape, but was bombarded by the Police Ministers numerous points of orders.

Meanwhile, four close protection officers to O’Neill were suspended as of 15 October and were issued written suspension notices.
Commissioner for Police, David Manning, said they are trained as members of the Royal Papua New Guinea Constabulary and not as political staff. This was further highlighted and confirmed by the Minister as well during the media conference.

US based teenager donates books to Lower Watut School