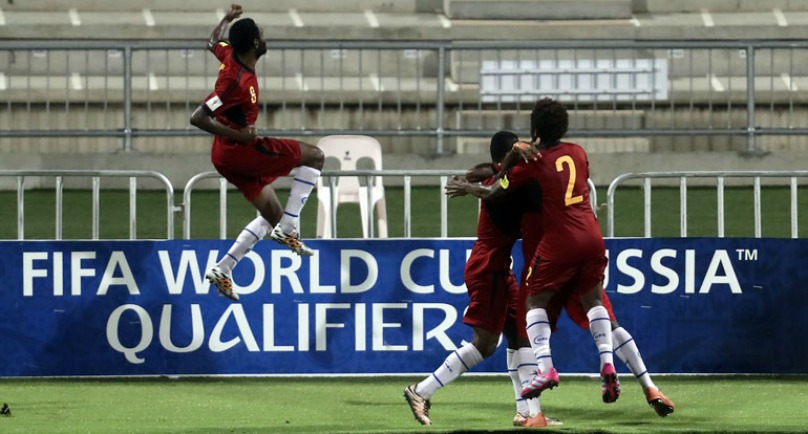 Papua New Guinea is ready for the Solomon Islands.

The national coach was speaking this afternoon, as the team entered their second day in camp.

The arrival of a number of the squad’s stars have boosted the numbers, with midfielder, Michael Foster, going straight onto the pitch from the airport.

Serritslev says, that while this is a younger looking team than previous, he maintains his confidence in the squad.

Under Serritslev’s tenure to date, a larger number of players have made their international debuts for Papua New Guinea.

One of those players is defender, Abel Redenut, who’d been thrown into the deep end, making his full cap for PNG against Tahiti.

For Serritslev, he is still confident that Papua New Guinea will have their full compliment of players in the coming days.

The final squad will be announced prior to their June 9th qualifier.