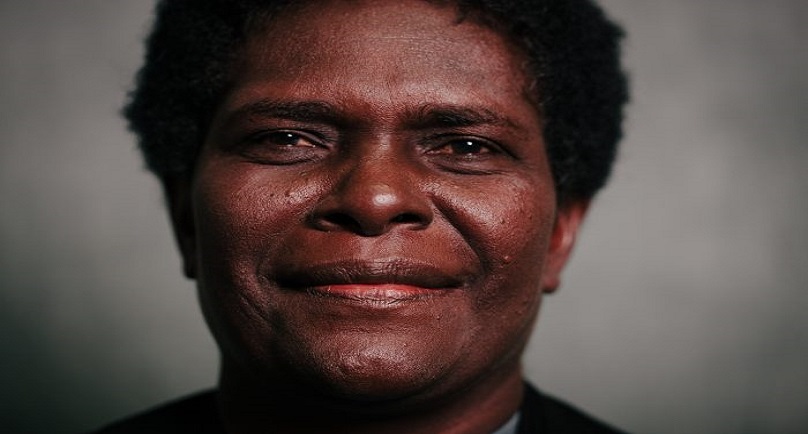 In the Autonomous Region of Bougainville there are a total of  five women among 73 candidates contesting this year’s National Elections.

Rose Pihei from the Buin District is set to take on 11 other male candidates for the South Bougainville Open seat.

Among the 11 male candidates is current sitting Member of Parliament, Timothy Masiu.

During her time as a member of the House of Representatives, Pihei held three ministerial positions.

According to AROB’s Acting Election Manager, Desmond Timiyaso, Pihei is contesting under the Social Development Party.

This year’s election sees an increase in female candidates vying for both provincial and open electorate seats.

Preliminary results released by the Electoral Commission after nominations revealed that 165 women had nominated to contest in this years National Election.

Five Women to Contest for 2017 Elections in AROB