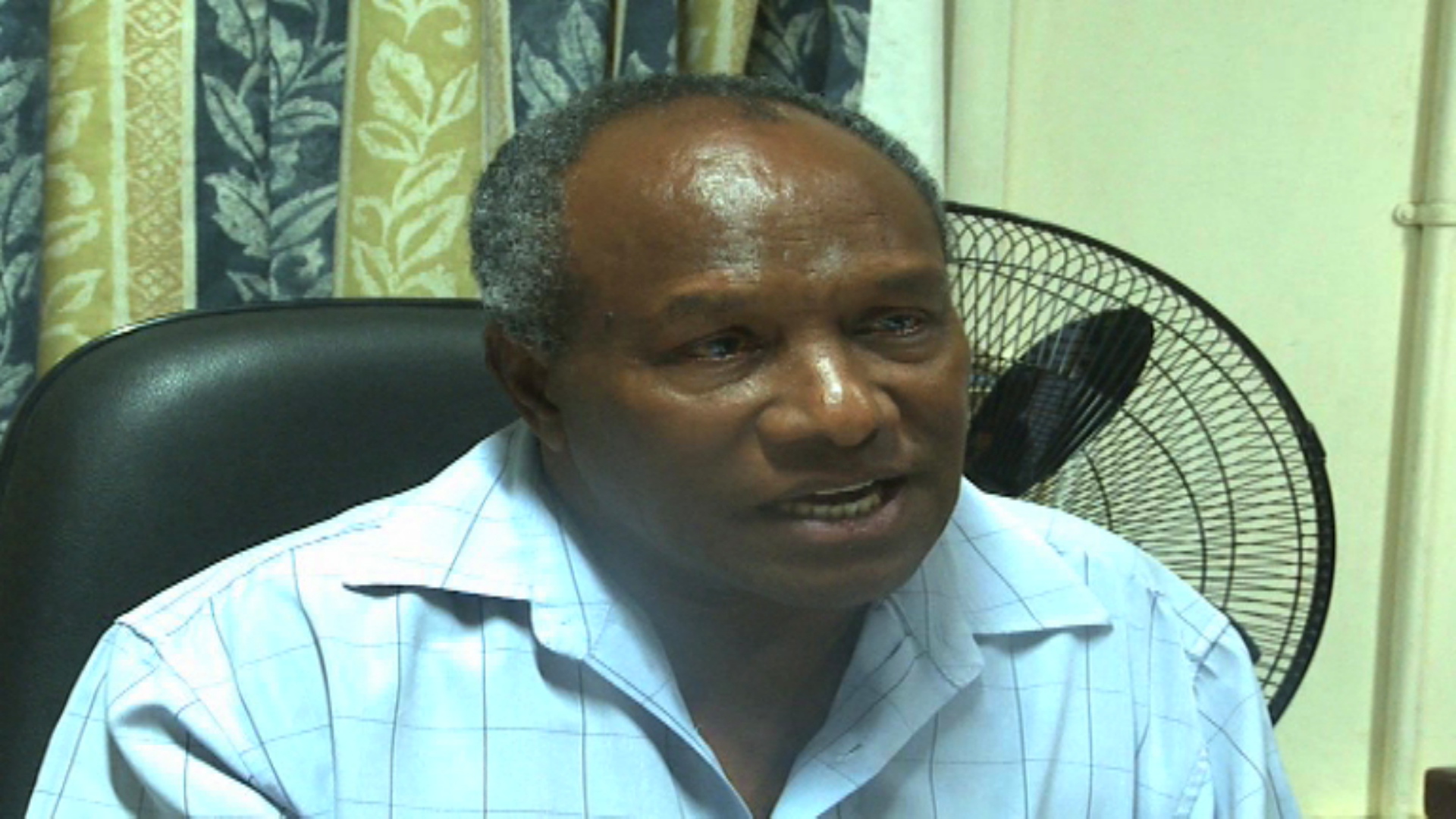 The result was felt in the early hours of Monday.

Professor Chalapan Kaluwin of the School of Natural & Physical Sciences at the University of Papua New Guinea says, PNG should be preparing itself for further natural disasters as PNG is geologically, a very active sight.

Papua New Guinea sits on the Niugini plate which moves very quickly and PNG itself is known to be an active geographical site.

The 6.2KM depth tremor was measured by the Pacific Tsunami Warning Center. The quake that occurred in the earth was felt on the surface about 10hours later.

While the cause of the Earthquake is still unknown, Professor Kaluwin explains that signs and signals from the surrounding environment could have been noticed.

He said although monitoring systems are in place to see where natural disasters are occurring, the world is yet to develop a technology that can tell people where and when a disaster is happening in order for people to avoid casualties.

Nonetheless, Professor Kaluwin explained that PNG should be prepared as it is a very active site that is situated on a boundary plate, the Pacific Ring of fire.

He added that the National Government and Provincial disaster centres should always be prepared in terms of dealing with the effects of natural disasters.

He stressed that the government’s investment in infrastructure should also consider disaster-proof infrastructure that will withstand natural disasters that Papua New Guinea is prone to.

SDG Regional Awareness to be Spearheaded by UPNG