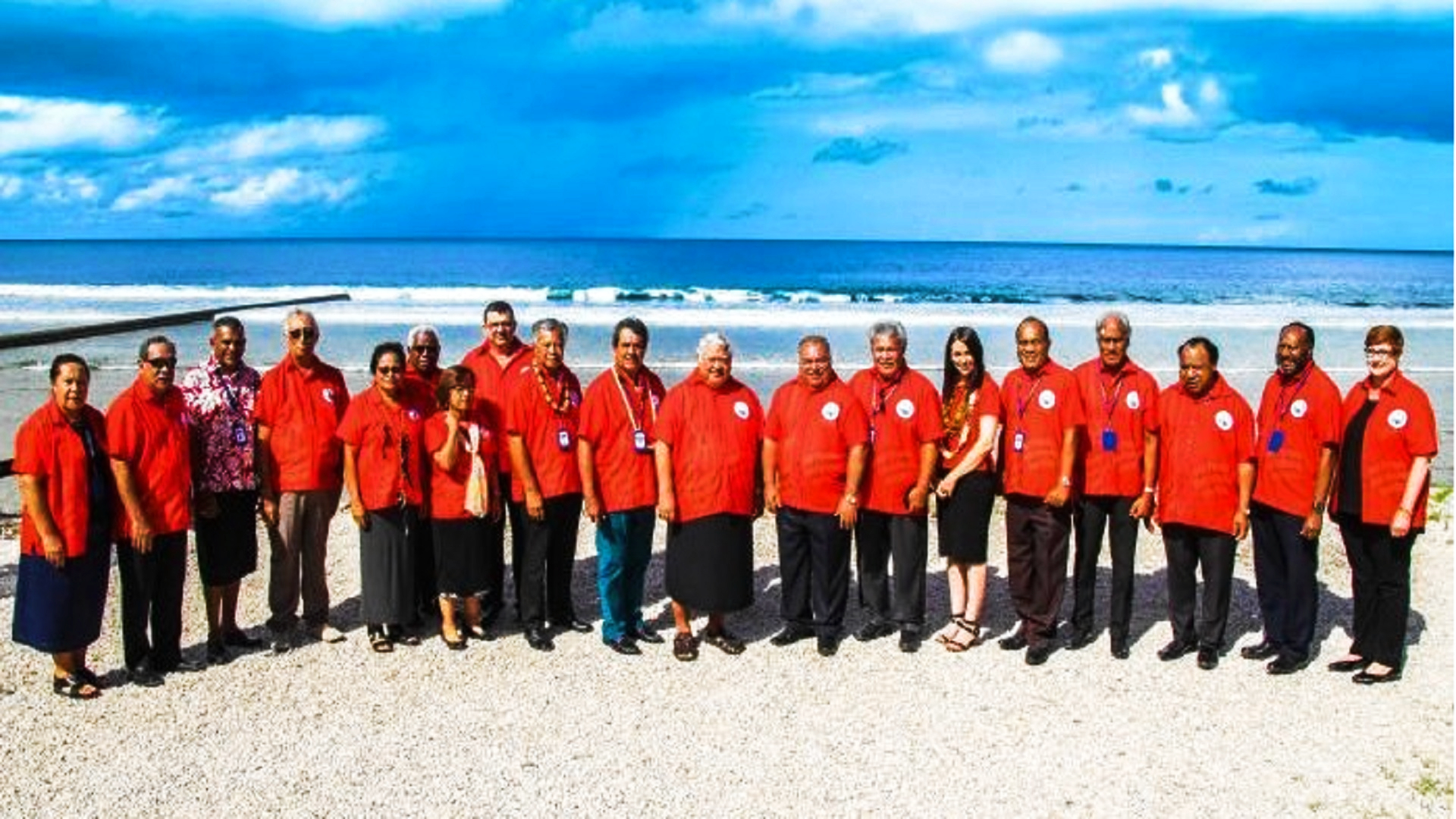 Minister Pato made this statement following the recent Pacific Islands Forum held in Nauru last week, where he met with Pacific Leaders.

“At the Pacific Islands Forum in Nauru we increased our determination to act collectively on a wide range of issues of great importance to the region, especially on climate change, and we can follow that up in November,” Minister Pato said.

“The endorsement of the security declaration, Biketawa Plus, and a long list of other decisions indicate the hard work and dedication of leaders, ministers, and officials to the people of the Pacific.”

Minister Pato said the invitation from PNG to the leaders is a further step in strengthening the bonds among the island nations who constitute the Blue Pacific “continent”.

“The leaders also came to a very constructive approach to discussions on the Papuan Provinces of Indonesia, one that will bring positive results for all in terms of economic and social development of those living in the border region, and one that would avoid the bad outcomes that would arise from policies of confrontation and conflict.”

The Minister met the Interior Secretary for the United States of America, Ryan Zinke, and the Deputy Assistant Secretary of State, Mr. Matt Matthews.

“Another meeting focused on ways to improve the health of the peoples of the Pacific, including tackling the increasing problem of non-communicable diseases such as diabetes, heart attacks, and cancer.” Said Minister Pato.

The Foreign Affairs Minister held bilateral meetings with leaders and Ministers, from a wide range of countries in addition to the membership of the Pacific Islands Forum.

Minister Pato also met with Secretary General of the Commonwealth, representatives of the International Committee of the Red Cross, and the United Nations and the European Union.

“Outcomes of these meetings can be seen in summary on my Facebook page, and more details will become evident in due course as we see the introduction of development partnerships on topics of all kinds, ranging from health to energy, education to the environment,” he said.