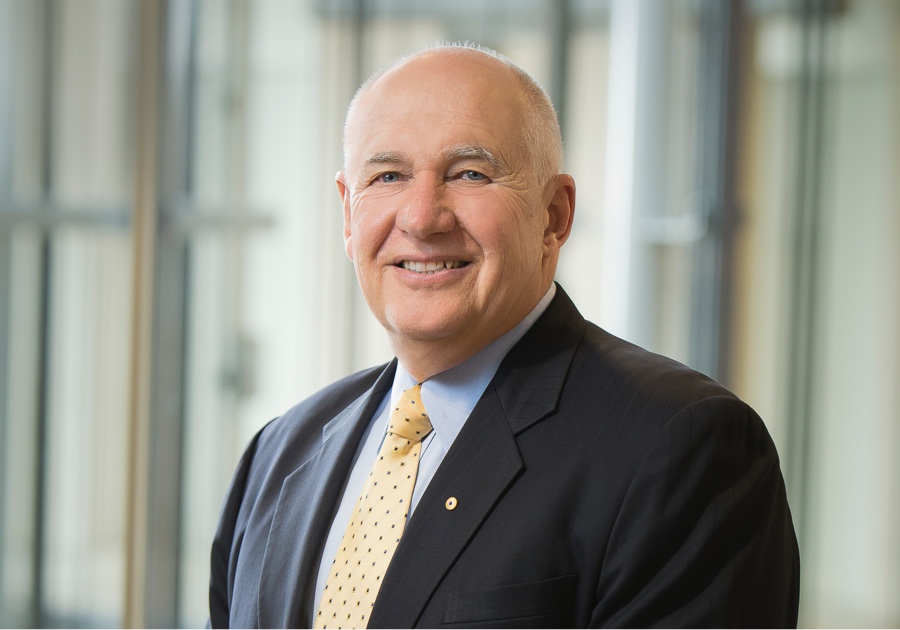 Despite low world oil prices in 2016, record production levels at Oil Search Limited’s Oil & Gas fields have enabled the company to maintain a positive outlook for this year.

At the company’s Annual General Meeting in Port Moresby today, the Board of Oil Search reflected on the performance of the company in 2016, whilst at the same time outlining the company’s focus going forward.

At the AGM, shareholders of Oil Search Limited were given an opportunity to review the performance of the company in 2016.

According to Oil Search Chairman, Rick Lee, Record production at the company’s oil and gas fields was a highlight – much of this contributing to the PNGLNG Project – a project which Oil Search has a 29% stake in.

Record production did not however translate to record profits, with production levels offset by low world oil prices.

“The Company’s average realised oil and condensate price for the full year fell 12% on the previous year, to US$45 per barrel, and the LNG and gas price was 33% lower, at US$6.36 per mmBtu. Against this challenging backdrop, the Company’s core profit of US$107 million was a good result. No impairment charges were recorded, reflecting the robust economics of Oil Search’s producing assets, even in a low oil price environment,” said Lee.

Mr Lee reassured Oil Search shareholders that the company had entered 2017 in a strong operational and financial position, with the opportunity to deliver substantial value for shareholders.

“We will continue to focus on controlling our costs and maintaining our strong financial position. With total liquidity of nearly US$1.8 billion at the end of March 2017 and strong cash flows from operations, Oil Search has ample capacity to fund all committed expenditures, including expenditures on our world class LNG growth opportunities in PNG, scheduled debt repayments and dividends, even if oil and gas prices remain constrained in the short-term.”

Konivaro: Decision to be handed down

Rubber farmers urged to sell lumps before close of business

PPP Leader Ben Micah with PNC for Vote of No Confidence