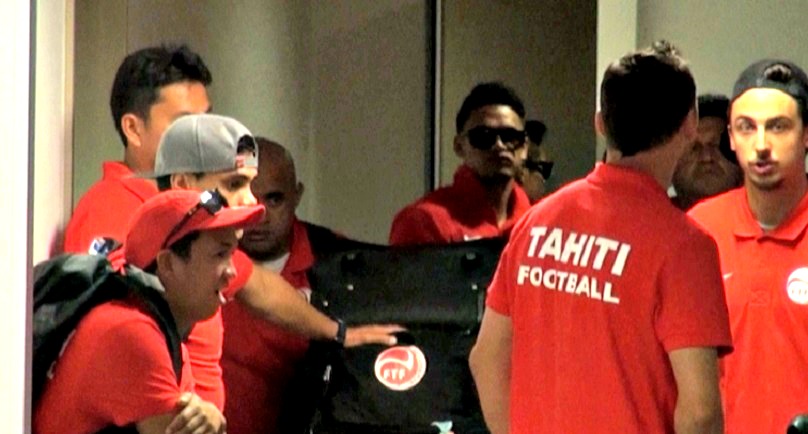 Samoa faces defending OFC Champions Tahiti on Sunday and being the underdogs; Samoa is determined to compete against them and other Oceania nations at this level.

Most of Samoa’s preparations took place in New Zealand, and they are hoping to close the gap between them and other nations in the OFC.

A lot has changed for team Tahiti as they brought only six players from the 2012 squad that lifted the trophy, and went on to participate in the Confederations cup in 2013.

Tahiti Coach Ludovic Grenier said, though young, they are here to play.