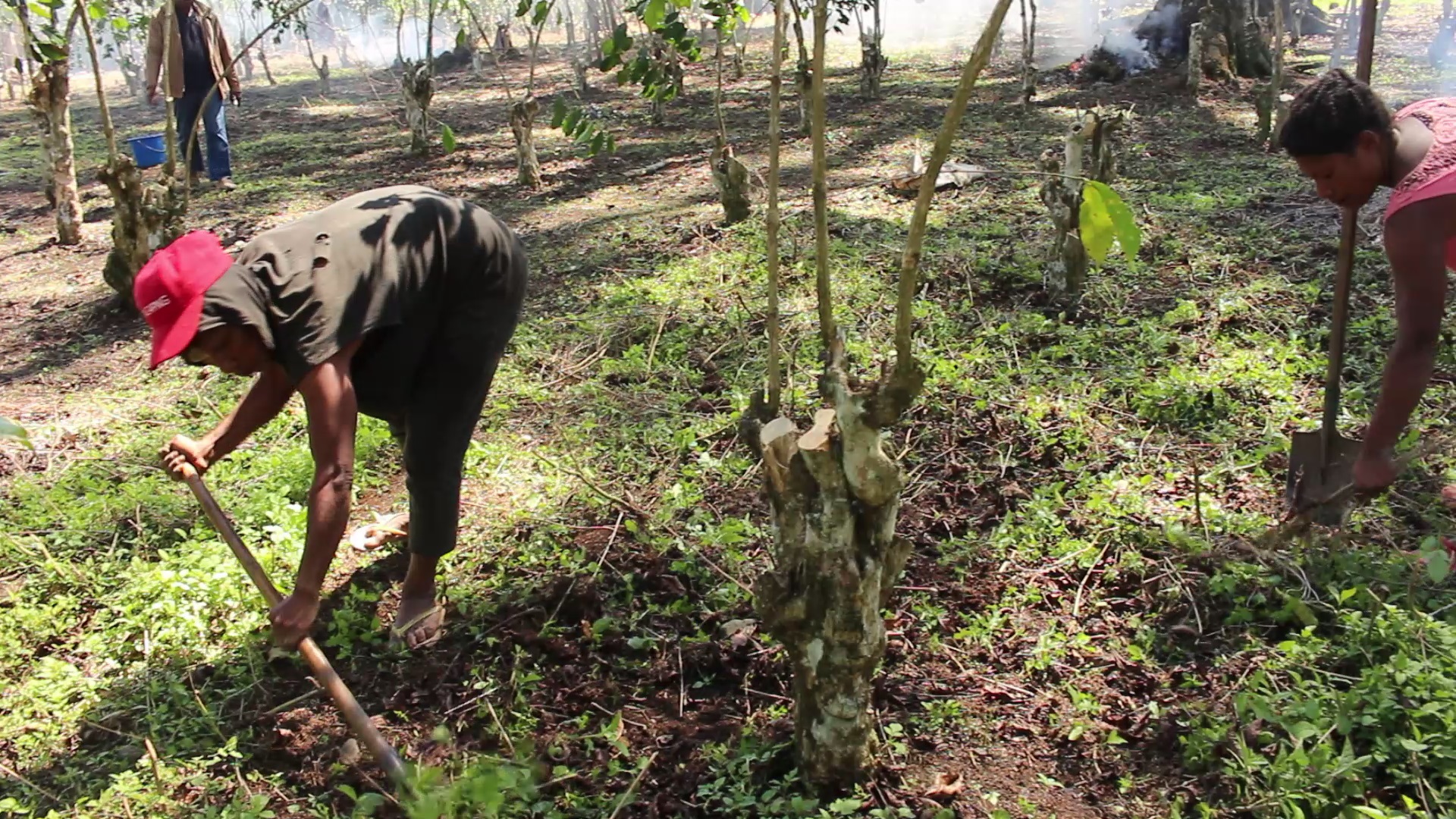 It is impossible for Papua New Guinea (PNG) to forget Agriculture and focus on other sectors of the economy when the economy has been sustained by agriculture since pre-independence.

Agriculture plays a critical role in the entire life of PNG’s economy and is the backbone of the economic system of the nation.

Below are 10 facts highlighting why Agriculture is still important to PNG’s economy:

“Increase in agricultural production and the rise in the per-capita income of the rural community, together with the industrialisation and urbanisation, lead to an increased demand in industrial production”-Dr. Bright Singh.

Creating demand for goods produced in non-agricultural sectors, by the rural people on the strength of the purchasing power, earned by them on selling the marketable surplus.

Agriculture provides investable surplus in the form of savings and taxes to be invested in non-agricultural sector.

Agriculture provides employment to a vast army of uneducated, backward and unskilled labour. As a matter of fact, if the process of economic development is to be initiated and made self-sustaining, it must begin with the agricultural sector.

Exports of agricultural products bring in foreign currencies which are important for PNG’s trade with other countries. Foreign exchange situation is needed for the financing of imports of basic and essential capital goods. In 2009, the gross domestic product (GDP) was US$7,893 million of which agriculture accounted for 36 percent.

Agriculture is the basic source of food supply of all the countries of the world—whether underdeveloped, developing or even developed.  If PNG can feed its own population, it will surely save economic costs on imported food, hence improve the National threshold. PNG’s population will jump from 8 million to approximately 17 million (PNG’s population growth rate is 2.1 percent per annum) by 2050. Farmers will need to double food production by then to keep pace.

The World Resources Institute report on Creating a Sustainable Food Future estimates that we need about 70% more food in 2050 than we have today in order to provide every one of the 9.6 billion world population with a daily intake of 3,000 calories. It is a huge challenge, but unlike other sustainability challenges, everyone can play a part in the solution.