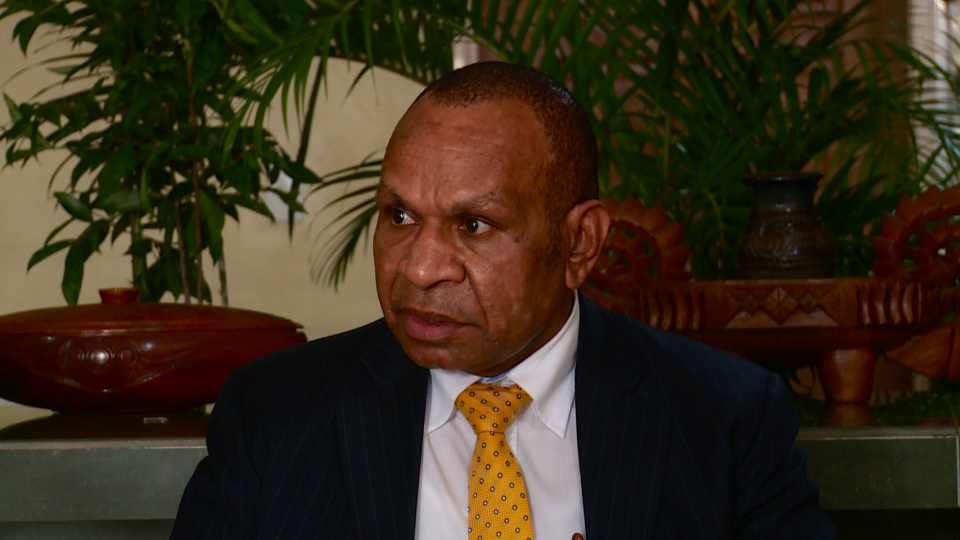 Opposition Leader Belden Namah, says he is disappointed over the absence of lawyers representing the government in court.

He said this, after state lawyers were unavailable for the Supreme Court hearings that challenged both the election of James Marape as Prime Minister and the legality of the Pandemic Act, which gives state of emergency powers to the Controller and the executive branch of the government.

Namah says, the Government is treating the people of PNG and the court with contempt.

The matter has been adjourned to the 18th of August 2020.

The opposition leader’s ire stems from the deferral of court cases, due to the non-attendance of lawyers representing the Attorney General and the Speaker of Parliament.

Namah was in court yesterday morning for a directions hearing into both cases he filed; one contesting the constitutional election of prime minister James Marape, and the second, challenging the legalities of the Pandemic Act, that had been passed in parliament in June.

Namah has been questioning the election of James Marape, to the country’s top post, which he says, is needed to be verified in a court of law, to see, whether it is legal or not, as he feels, will set a precedence for future governments to be formed.

Also of concern to the opposition leader, is the legitimacy of the Pandemic Act, which, time and again, Namah has said, gives too much power to individuals, and can be easily manipulated, while bypassing certain levels of accountability.

With the unavailability of the state lawyers, the hearing for both matters before the court has been moved to next week Tuesday, the 18th of August.