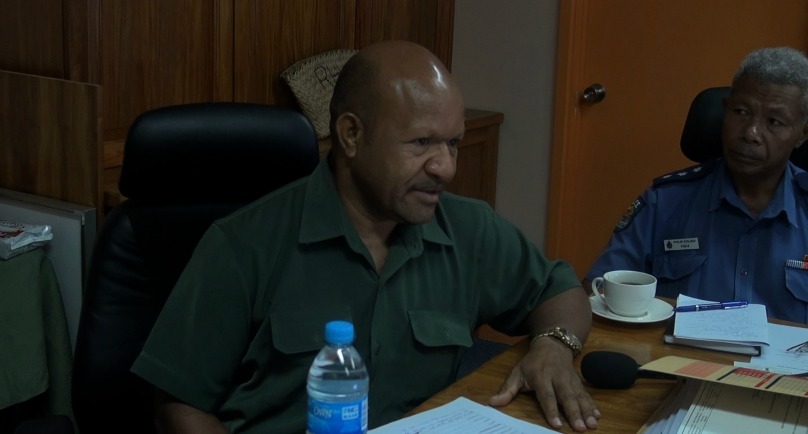 Those who are thinking of lodging a false claim to Motor Vehicle Insurance Limited (MVIL) for third party insurance must be careful.

This is the message from MVIL Chief Executive Officer, Joe Wemin.

MVIL has now partnered with the Police and Port Moresby General Hospital to address fraudulent claims.

MVIL have been experiencing a steady increase in the lodging of claims since 2005.

Over 29,000 claims have been lodged to claim insurance, which has cost MVIL over K180 million.

He said this partnership will help to decrease the level of false claims being made.

Wemin said those especially with the Emergency Department are people who are directly involved in the process of claiming insurance.

Police and medical reports are evidence to claim insurance.

However, from record most claims do not come from a certified medical practitioner and/or traffic officer.

According to MVIL’s investigation into 135 claims in Central province in 2015, 60 claims were confirmed to be potential fraudulent.

Wemin also said claims in the Highlands region are increasing, and are difficult to investigate.