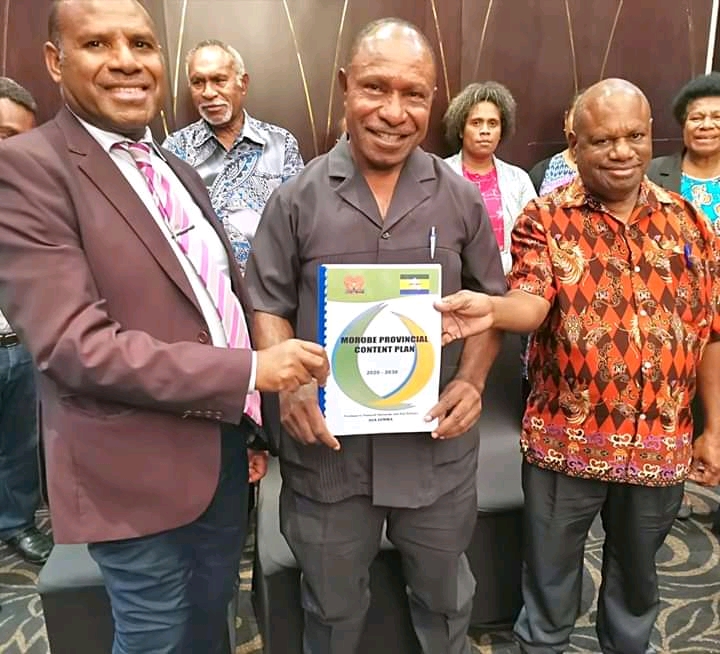 Morobe Province is ready to control all its internal revenue from various sources with the official launch and presentation of the Morobe Provincial Content Plan 2020-2030 to the Department of Justice and Attorney General in Port Moresby last week.

The Content Plan clarifies the avenues of which internal revenue sources could be retained for the province to be more financially secured to support its development plans.

The Plan is the first of its kind since Independence.

Saonu said the Content Plan 2020-2030 would enable Morobe to raise revenue internally to finance its development contained in the Morobe Kundu Vision 2048 with the aim for financial autonomy and self-reliance.