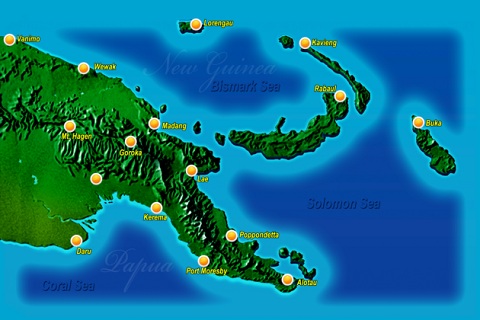 Away from Kandep and on a much brighter side,the treasurer had some good news onthe economy.

It was projected that growth would stand at 4% this year however; Minister Polye revealed that GDP will grow by 5.9% and inflation will drop from its projected figures.

Making this known during an EMTV’s BusinessPNG interview, the Treasure’s message tothe nation is simple- despitethe difficult circumstances brought on by fluctuating global markets, it isn’t all that bad for Papua New Guiana.

GDP for instance has risen to 5.9% fromthe projected 4% whileInflation has been downgraded from 8% to 6%.

Foreign reserves, for instance, stand at about K7 to K8 billion and will continue to grow inthe next 12 months.