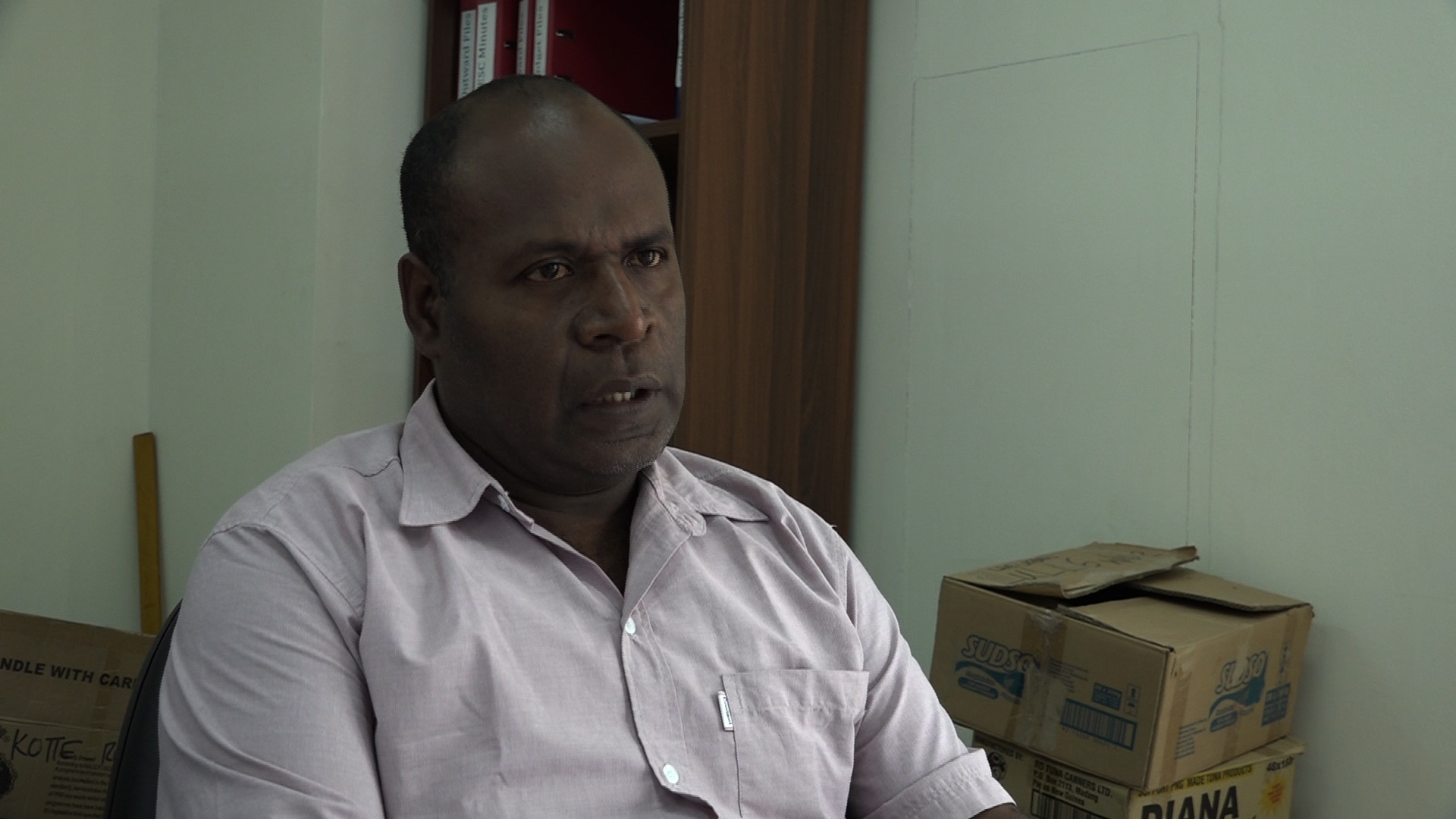 Until recent years, population growth and urban modernization in Lae has spurred another mound of concern.

This time, electoral boundaries may have a significant impact on the general elections.

Some local level government wards are lying on the fringes of electoral boundaries and to a larger extent, they pose a risk during the elections.

Morobe Election Manager, Simon Soheke says people may have duplicate names in more than one ward.

This means a voter may cast vote more than once, which is rendered illegal by law.

Their land demarcation was done in 1996, without any consideration given to Section 72 of the Organic Law on Provincial and Local Level Government Act.

The law states that the boundary of the district for which each district administration headquarter is responsible, shall be the same as the open electorate of the parliament in which the headquarter is situated.

This is to avoid wards established into another district.

The affected wards in Ahi Rural LLG wards are starting from ward 11 at Malahang to Ward 17 of Suko.

The affected wards in Wampar rural LLG  are from ward 9 at 5 mile to ward 14 at Yalu.

Meanwhile, for West Taraka currently it is administrated by Huon District but was carved into Lae Urban LLG as ward 6.

While the problem may not be able to be corrected before the polling starts, Mr. Soheke says.

But he says, the Morobe electoral office will be conducting a one-day polling for all three districts, the only current short-term measure they have.

Soheke outlined the current MPs for Lae, Huon and Nawaeb are aware of this situation.

But, to remove these constraints it will require inter-District effort to identify and carry out repeal and transfer of those wards.