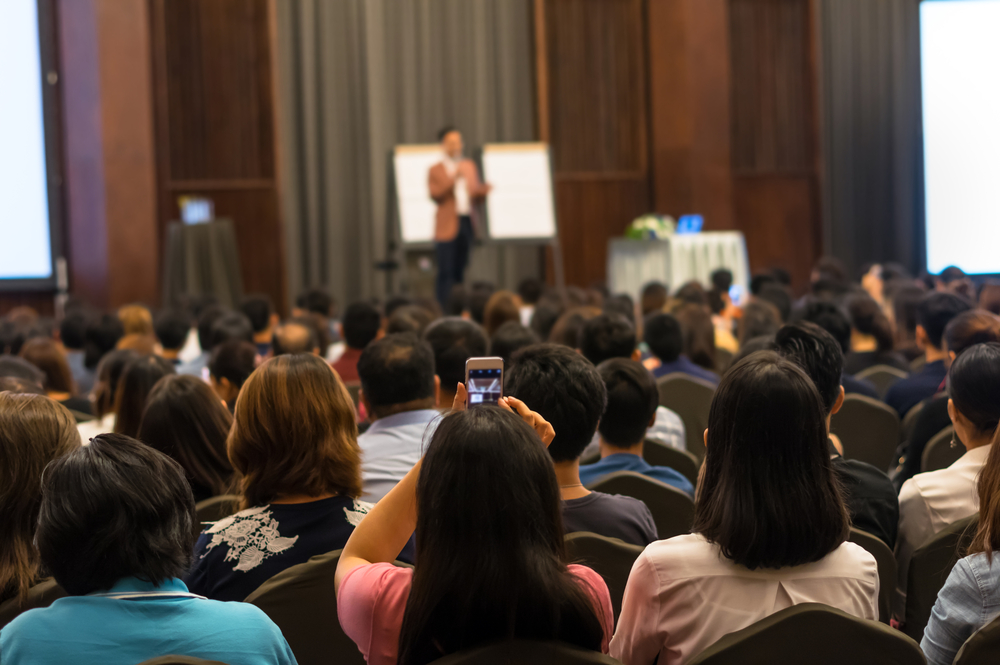 BEIJING (Reuters) – Six officials in central China’s Hubei province have been punished for dozing off in a meeting on how to motivate lazy bureaucrats, state media and the local government said.

Pictures of the sleeping officials have received widespread coverage in Chinese media over the past two days, amid President Xi Jinping’s sweeping crackdown on corruption, extravagance and dereliction of duty.

The Communist Party discipline bureau in Hubei’s Xiangyang city on Thursday named the mid-level officials and said they had to write self-criticisms and make public apologies.

The Global Times said on Friday the officials had, ironically, been attending a meeting on how to motivate lazy and sluggish officials.