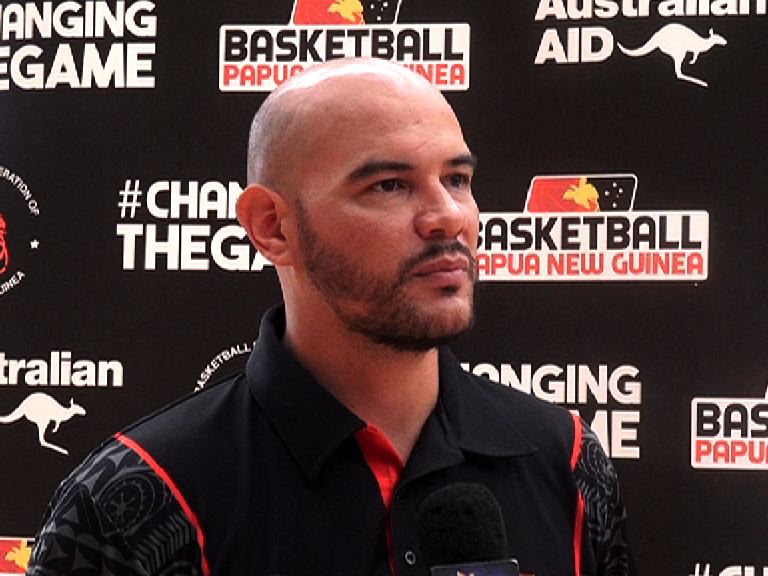 He said as exciting as it sounds, BPNG has already started organising, from venue preparations, to informing players around the country about the national selection processes to organizing support staff,  in arrangements for the 2017 Melanesian Cup Title.

He said PNG has bigger sporting facilities in the Pacific, and having to host the Melanesian Cup shouldn’t be a problem to the country.

Khalu says while other things are being taken care of, selections are yet to be made for team managers, coaches and support staff that will be responsible for the team come September.

While the tournament is expected to put on a good show, PNG will face some of the toughest sides in the region in the likes of Fiji, Solomon Islands, and New Caledonia.

This Friday the Basketball Federation of PNG will launch the Logo of the Melanesian Cup tournament as well as announcing EMTV as the host broadcaster.