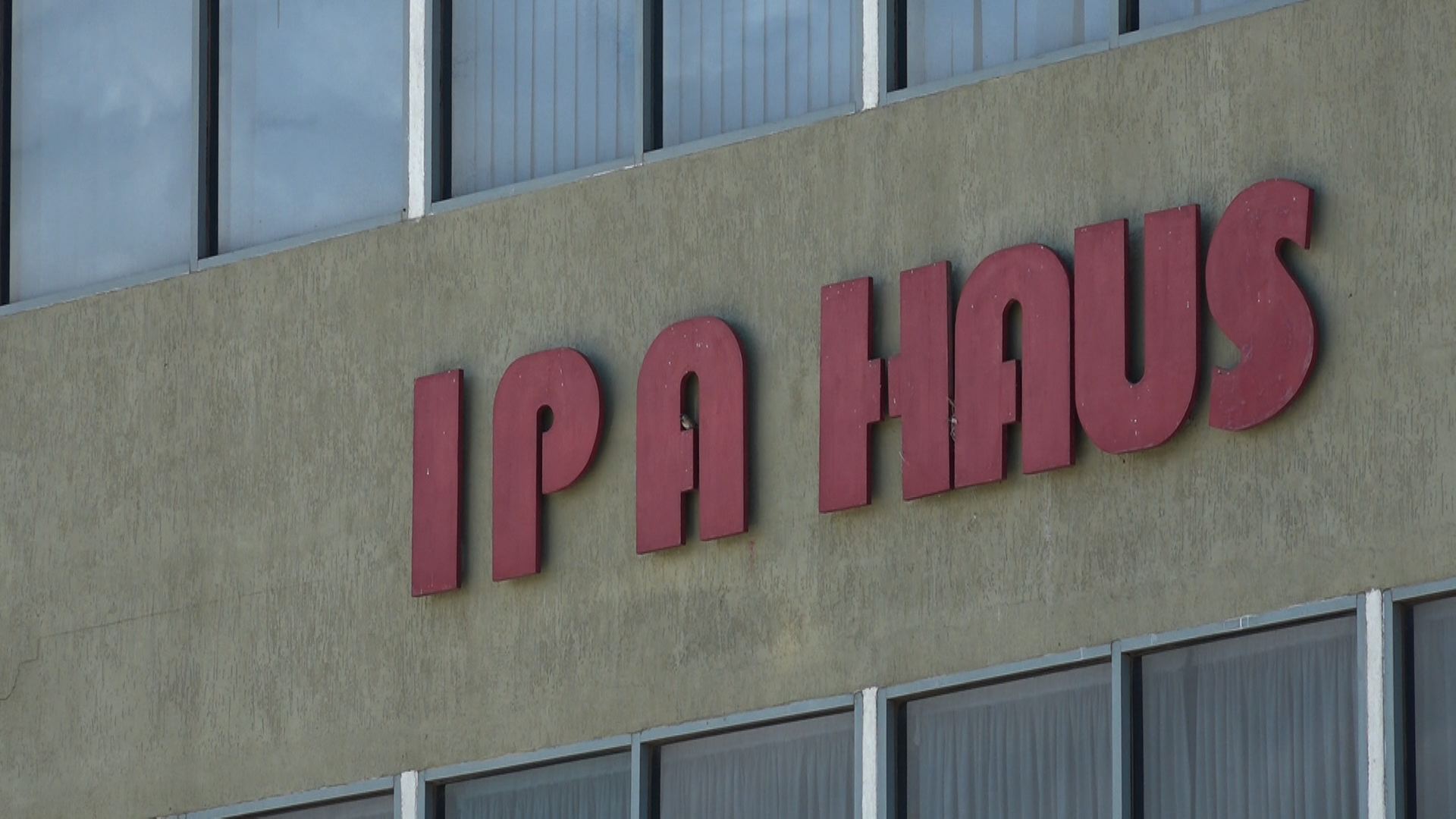 Papua New Guinea’s Investment Promotion Authority (IPA) has flagged that it will be clamping down on abuses of the foreign ownership laws. Business Advantage PNG looks at what is behind the move. 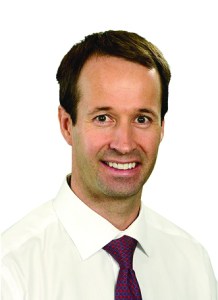 A statement from the IPA has said that there are two tests to determine whether a company should be registered as under foreign ownership or not: an ownership test and a management control test.

It said ‘when finalising the due diligence test’ to determine whether a company is local or foreign, the regulator would be looking closely at the ‘management and control of the business operations’ as well as the share ownership.

Stephen Massa, Port Moresby Managing Partner of the global law firm Dentons, says the IPA’s determination of national or foreign ownership is ‘in most cases consistent with share ownership’.

He says the IPA will be clamping down on abuses where a PNG citizen is recorded as the majority owner, but, ‘through some undisclosed arrangement, does not in reality enjoy the rights and benefits of true majority ownership and control’.

‘By simply having a PNG citizen on record as the majority owner, foreign investors may think they don’t have to obtain IPA foreign certification.

‘We are not aware that the practice is widespread but suspect these sorts of arrangements do occur, particularly among smaller fringe businesses—not the large well-known corporates.’

Massa says that the IPA’s message could probably have been conveyed more effectively.

‘The fact of the matter is that the IPA does have power to look at things in totality.’

‘While the references to various sections of the Companies Act and Investment Promotion Act are legally correct and relevant to varying degrees, it probably was not that helpful to the lay person.’

‘The fact of the matter is that the IPA does have power to look at things in totality (i.e. substance over form). It can look beyond share ownership and examine who actually controls the company.

‘The IPA is making it clear that it is not enough to have a PNG citizen as majority shareholder.’

‘What the IPA is doing is within its power and always has been. We do not believe it is trying to make anything more difficult for legitimate national enterprises.

‘It is quite rightly clamping down on foreigners who think that by simply having a PNG citizen recorded as majority shareholder they can avoid the need for foreign certification.

‘I have no problem, in principle, with the stance IPA is taking.’

John Leahy, President of the Papua New Guinea Chamber of Commerce and Industry, said in a statement that businesses that have complied with the law have nothing to fear.

‘In simple terms, if 50 per cent of the shareholding or control is in the hands of foreigners, then the company will generally be a foreign company.

‘Most cases are straightforward. If more than 50 per cent of the shares are held by citizens then appointments to the board will be controlled by that shareholder group and the company will not be a foreign enterprise.’

The Port Moresby Chamber of Commerce and Industry (POMCCI) issued a statement saying that the IPA will be applying the law more stringently and is likely to look back at previous registrations they have issued.

‘The IPA determination of national or foreign ownership is in most cases consistent with share ownership’.

‘We are not clear on the reasoning for this, but we suggest you seek advice from the IPA, or get your own legal opinion, so you do not face a requirement to change your company status, or face delays in actioning visas and work permits while your status is reviewed, as heavy penalties can apply if they consider you have been operating “illegally” .’

Meanwhile, the IPA has issued an ultimatum that any company with outstanding annual returns has been given until June 30, 2017, to submit them to take advantage of the waiver on penalty fees.

‘By the end of 2017, companies that do not submit their Annual Returns will be removed automatically by the system. Before the Registrar switches to the Automated Compliance Program (ACP), it is crucial that genuinely operating companies are not de-registered.

‘The effective way the Registrar can tell whether a company is operating or otherwise is to ensure whether or not that company is up to date with filing of annual returns.’

A list of defaulting companies has been compiled, and is accessible online. ‘Companies which fail to comply will be listed in the “Notice of Intention to De-register”,’ an IPA statement says.