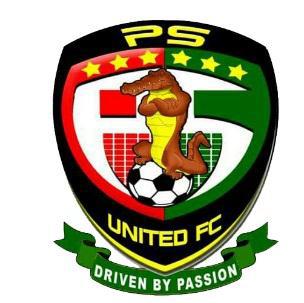 The Huawei PS United Football Club is all pumped up for the 2017 National Soccer League Season, which kicks off next month.

In line with the club’s plans to expand, recruitment for raw talent has been carried out on local competition platforms around the country.

The 28-member team, announced recently, comprises mostly of players from the Niugini Islands, Southern, and the Momase Region.

With the launching last Saturday, the excitement of participating in this semi-professional competition has finally set in as they prepare for the 2017 season.

Coach Anthony Pakakota, during the announcement, said they are aiming for a much improved performance in the NSL competition, this year.