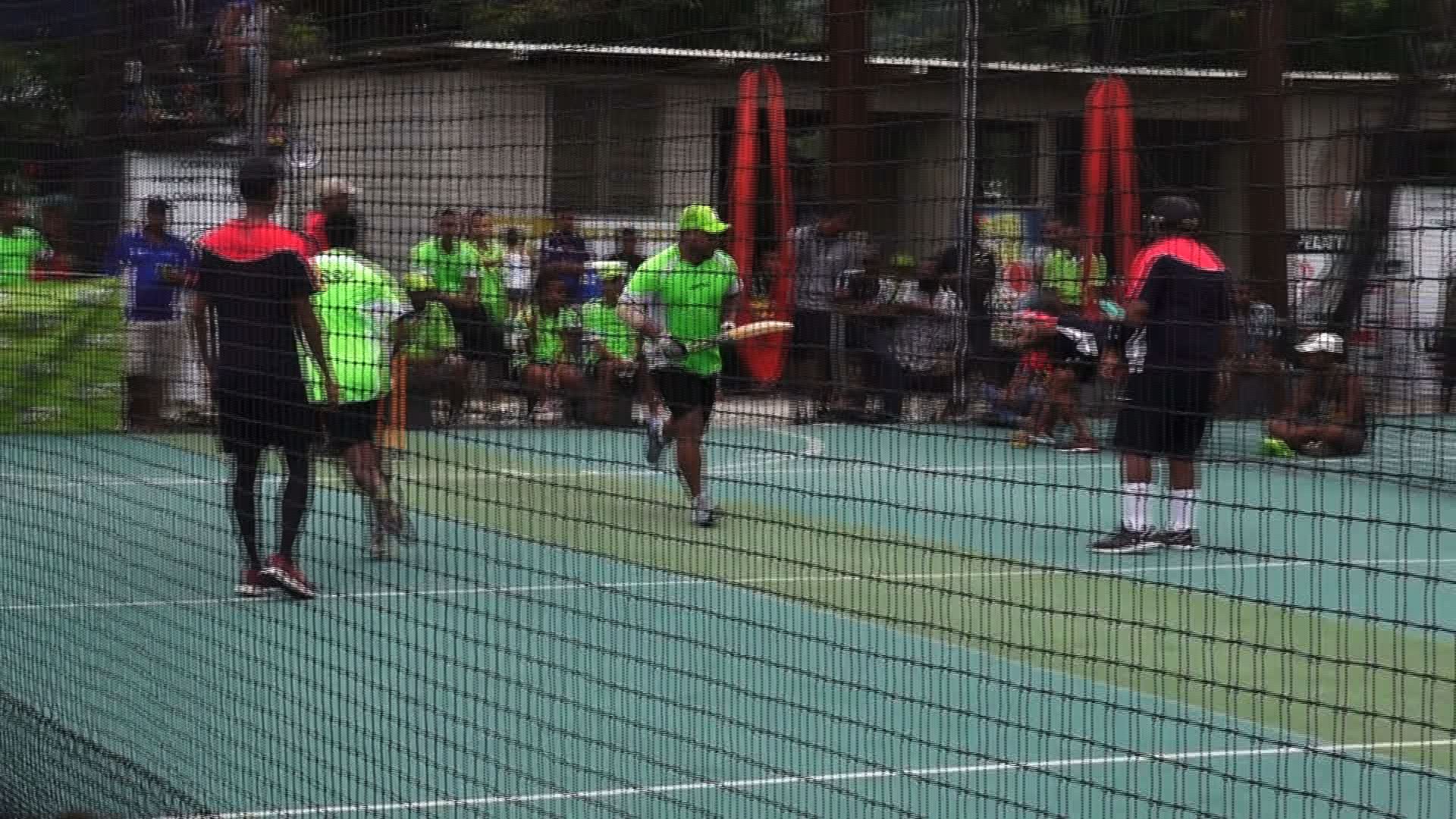 After four months of the PIH Corporate Indoor Cricket, next weekend will see the conclusion of the competition, when the Women’s Division will see their grand final.

For this weekend, the Men’s had their final showdown between Team BSP, and Rigo Kitoro.

The green team proved too good for their opponents, defeating them by 21 runs.

After winning the toss, the Rigo Kitoros took the bat first, whete they came to final with their supporters all dressed to support, yesterday afternoon.

With 8 a-side and 16 overs to get through, the Rigo Kitoros did not waste the bowls that came their way.

By the end of their second over, they bagged 20 runs.

In response, BSP hit a wicket that brought the score to 15 and, a loss of a Kitoro batsman.

The harsher the bowls came, so were the battings.

Kitoros had an accumulation of 70 runs by the 9th over with their bottom order still intact.

In the second inning, a keen BSP outfit set out to chase 111.

An accumulation of boundaries and multiple runs per ball saw them already at 39 runs by the beginning of the third over.

The Rigo team did not let the green side win easily, they managed to take out BSP’s top order.

But the bottom order did not budge. They brought the win home with a massive 21 runs, as they were all out at 132.

The women’s grand final will be played next weekend, followed by presentations.