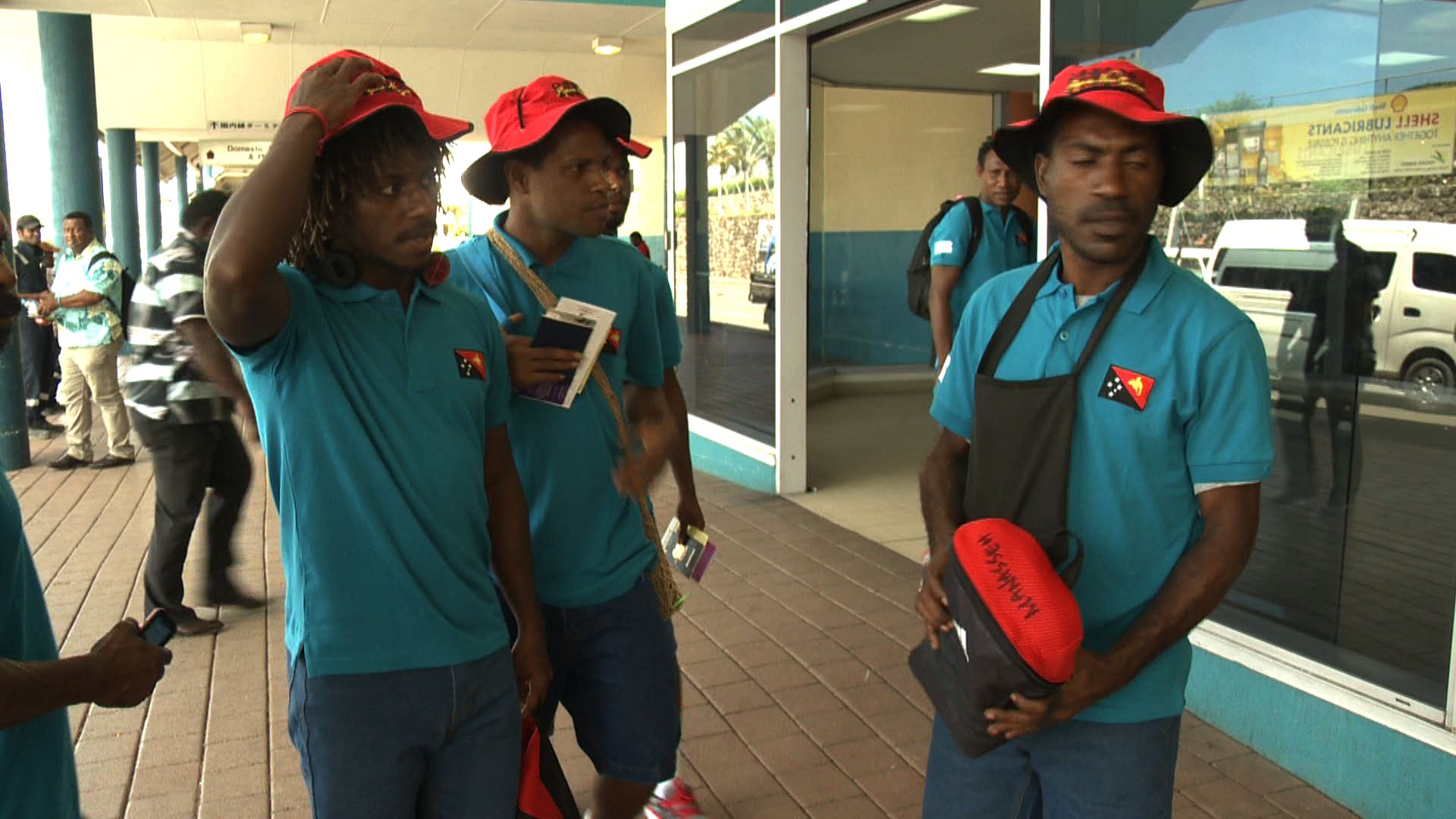 In the OFC Champions League, the Opener match between Madang FC and the AS Central Sport Tahiti went south for Madang, with 3-points to Tahiti’s 7, last evening.

Both sides are first timers in this regional stage of competition but Tahiti showed prowess and dominated the field of play early on.

Vanya Malagian scored the opening goal for Madang, followed by a sleek one from Eliuda Pohei and, Nigel Malagian took a penalty shot.

But after the 56th minute, MFC had no chance of scoring again, as Tahiti kept scoring till fulltime, and prevented Madang from scoring, while at it.

Accident Erupts into a Punch up Between Two Vehicle Owners

oh so Madang FC is taking part in the OFC champions league!!!!