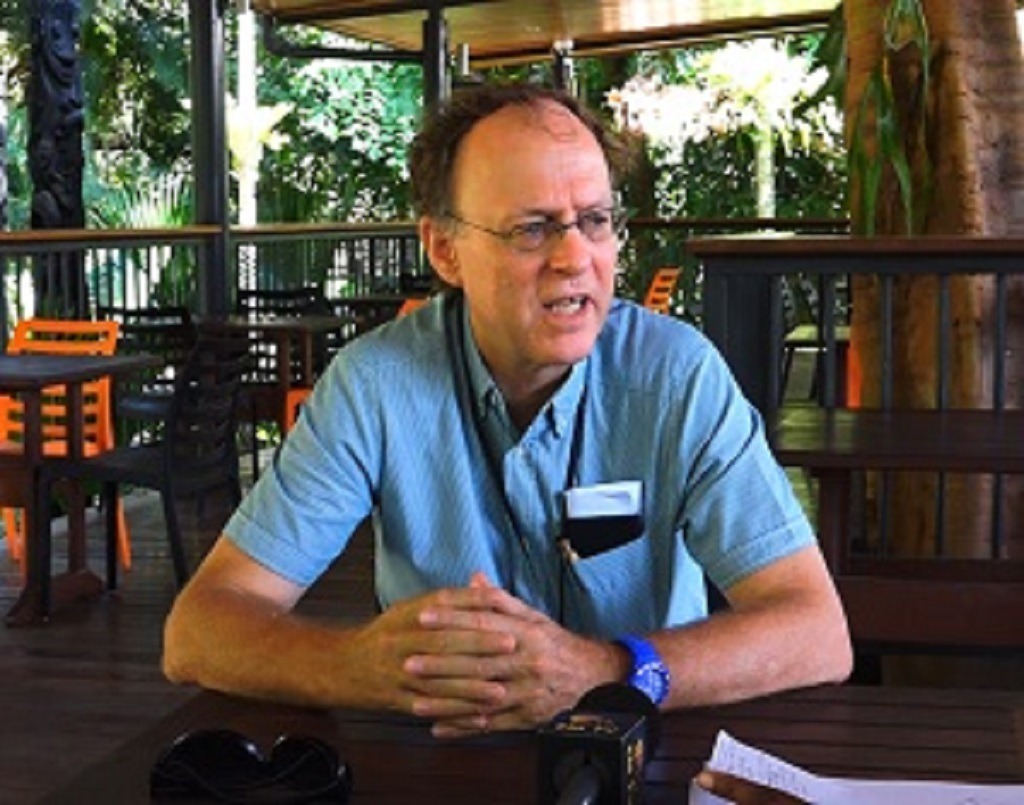 Given the current economic environment, the National Government has been challenged to ensure that service delivery improves regardless.

Giving his thoughts on the yet to be released 2019 National Budget, Executive Director, Paul Barker has said in an environment of ever-increasing costs, the National Government must carefully consider how to raise revenue, without having to burden the ordinary Papua New Guinean.

His comments come on the backdrop of suggestions that there could be an increase in taxes, particularly the Goods & Services Tax.

Institute of National Affairs Executive Director Paul Barker has said that whilst Papua New Guinea’s economy may be showing signs of slight improvement, the challenge of revenue collection is one that will remain for the next few years.

With the Government’s need to raise further revenue, there have been calls to either increase the level of personal income tax, which would affect wage earners earning more than K10,000 per year.

However, there have also been calls to increase the level of the Goods and Services Tax, GST, from the current 10% – which would ultimately see prices for all goods and services increase.

With Personal Income Tax contributing the largest proportion to the country’s income, it is only paid by a small proportion of citizens.
According to Mr. Barker, if the government is thinking of increasing taxes, it must do so without having to place more burden on Papua New Guineans.

On proposed expenditure, Mr. Barker is adamant that the government has made progress on this front, particularly with the recently launched Third Medium Term Development Plan.

He says the focus now is clear, with expenditure to be tied to government priorities – but the challenge of efficient implementation remains.