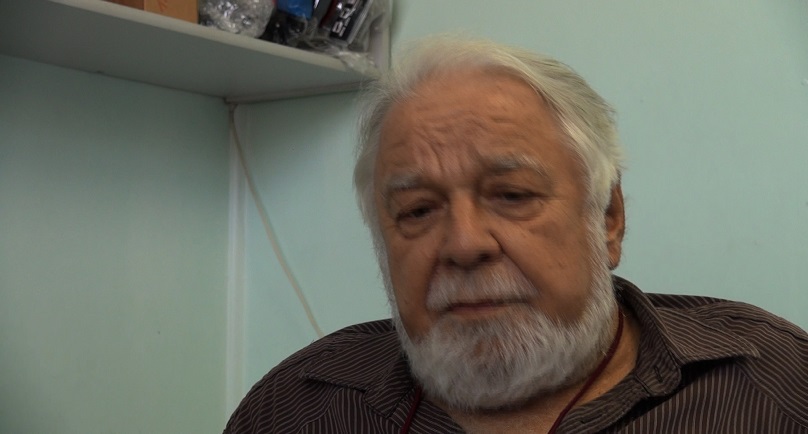 Lae’s Angau Cancer Treatment Center is the only one in the country.

The cancer treatment center is said to be running out of drugs and facilities needing urgent maintenance and now its most experienced cancer specialists has been asked to leave the country in two months.

Oncologist, Dr John Niblett, was told by the Health department that his contract would not be renewed.

The senior oncologist is disappointed about the way he was told to leave the country after seven years on his second stint in PNG.

“The fact that they hadn’t told me until the last minute, whether I got a contract or not, I’ve been requesting information since before christmas,” says Dr. Niblett.

The cancer specialist has 15 years of experience in PNG, he has been for the most part treating cancer, raising money for the fight against cancer and being vocal about early signs and treatment.

Angau Cancer Specialist, Dr. John Niblett, says he still has not been paid six months of salary payment and his full leave entitlements.

Last week he was facing deportation after the Health department told him that they would not renew his contract.

The apparent last minute shove by the Health department and the consequent threat of deportation by immigration followed after the department told Dr. Niblett that it didn’t have the money to pay him.

“Things have become very tight, financially and I am quite happy to go along with that, my main complain is the way in which it is being done, instead of giving me some advanced warning, as to whether I was going to stay or leave,” says Dr. Niblett, commenting on the department saying it didn’t have money to pay him.

Health Secretary, Pascoe Kase, has told the country why they had to let Dr. Niblett go. Last week in a press conference, he said it was a contractual base decision.

“As all matters of contracts goes, that there is a start time and an ending time, and that’s the time that when after taking into account all the factors performs, work and so forth, the contract is not renewed between the department and Dr. Niblett, ” says Health Secretary Kase.

Katy and Miley on a feud after Concert Kiss