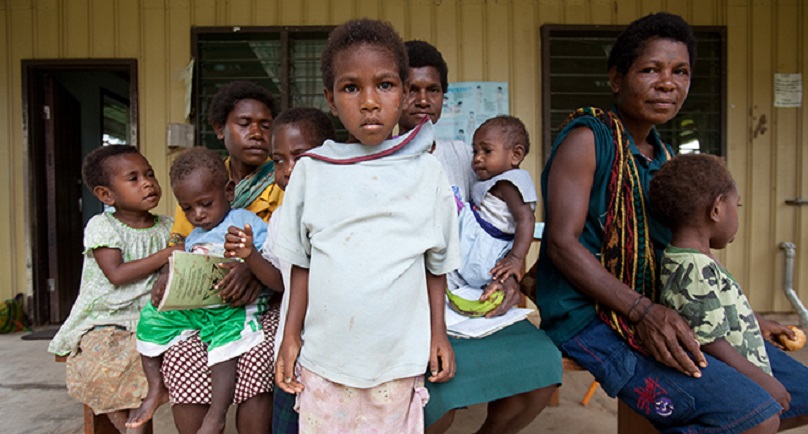 Diarrhoeal diseases are responsible for more than half of all foodborne diseases globally, and of all those who fall ill after consuming contaminated food, 420,000 people die – almost third of them children under the age of five.

These statistics have been released by the World Health Organisation (WHO) in its first ever report on the issue.

WHO Director General, Dr. Margret Chan, on the release of this report, Estimates of the Global Burden of Foodborne Diseases – said it is the most comprehensive report to date on the impact of contaminated food on health and wellbeing.

“Knowing which foodborne pathogens are causing the biggest problems in which parts of the world can generate targeted action by the public, governments, and the food industry,” Dr. Chan explained.

The report states that the burden of foodborne diseases are caused by 31 agents – bacteria, viruses, parasites, toxins and chemicals – each year, as many as 600 million people , or almost one in 10 worldwide, fall ill after consuming contaminated food.

Of these, 420,00 people die, including 125,000 children under the age of five years, accounting for almost one third of all deaths from foodborne diseases, in which diarrhoeal diseases being responsible for more than half of the global burden of foodborne diseases, the report said.

Other major contributors to the global burden of foodborne diseases ate typhoid fever, hepatitis A, Taenia Sodium (a tapeworm), and aflatoxin, which is produced by mould on grain that is stored inappropriately.

The risk of foodborne diseases is severe in low-and middle income countries, linked to preparing food with unsafe water, poor hygiene and inadequate conditions in food production and storage; lower levels of literacy and education; and insufficient food safety legislation or implementation of such legislation.

WHO is working closely with national governments to help set and implement food safety strategies and policies that will in turn have a positive impact on the safety of food in the global marketplace, the agency said.

School Gets New Facilities After 15 Years of Waiting

Seas to rise about a metre even if climate goals are met: study

Women Can Be The Difference In RPNGC, Says Long Serving Officer