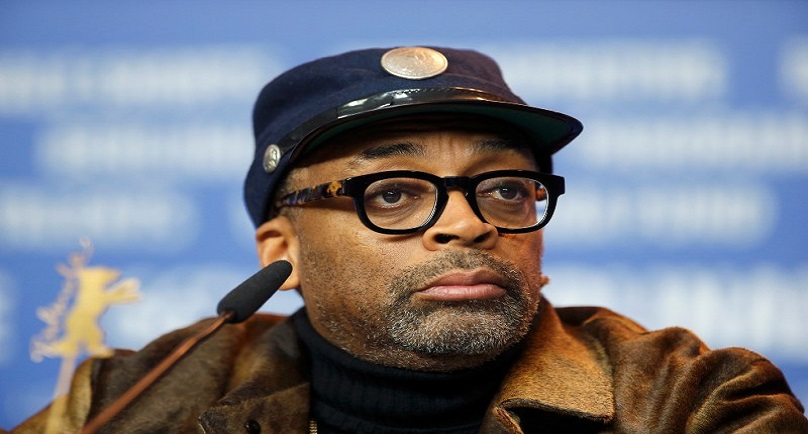 BERLIN (Reuters) – American director Spike Lee said on Tuesday the Academy Awards organisers would not have pledged to diversify their membership had it not been for the debate about the lack of black actors among nominees for the best actor award this year.

Lee was speaking at the Berlin International Film Festival where his film “Chi-Raq” is being shown out of competition.

“If a ruckus had not been raised, I believe the Academy would not have made those changes,” Lee told a news conference.

“So it was worth it. A week later they changed everything up.

“That would not have happened if people kept quiet, not just me, Will and Jada,” he said, referring to actor Will Smith and his wife Jada Pinkett Smith. “A whole bunch of people, it wasn’t just myself.”

Lee originally was quoted in January as having said he would boycott the Academy Awards ceremony because of the lack of diversity but later clarified his position to say that he and his wife Tonya would not be attending.

The Academy, which hands out the Oscar honours, announced in short order after Lee registered his protest that it would double the number of women and ethnic minority members by 2020.

Health issues to be included in Mining Agreements

Four on death row in Saudi Arabia for terrorism – newspaper