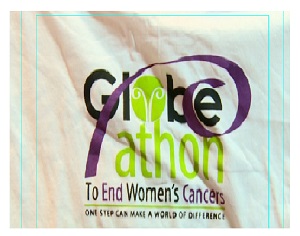 Each year more than 3,000 new cases of cervical cancer are being diagnosed in Papua New Guinea.

As of July this year, Pacific International Hospital (PIH) alone had 260 new cases of cervical cancer.

PIH is now offering a vaccination called ‘Gardasil’ which will help fight four types of infections that cause women’s cancer.

In light of heightened concerns raised during the 51st annual Medical Symposium, PIH is staging the third awareness walk for below-the-belt women’s cancer.

This year’s awareness walk will be held at PIH on September 27 to raise awareness on below-the belt cancer, especially cervical cancer, given its high incidence rate in the country.

In light of concerns raised during the recently concluded Medical Symposium, PIH is urging the public to be aware that PNG has the highest burdens of cervical cancer globally.

However, the global standard in identifying cervical cancer is still a Pap smear test, which is also available at PIH.

Call for Inclusiveness of People Living with Disabilities